Dussehra is the festival which signifies the conquest of good over evil, as this was the day when Lord Rama defeated the evil demon Ravana in the battle to bring Sita back home. The festival reinforces the fact that virtue has been and will always be victorious over evil forces. This is why the festival is celebrated with great pomp and show for centuries now.

Here is a list of 10 most interesting and unknown facts about Dussehra: 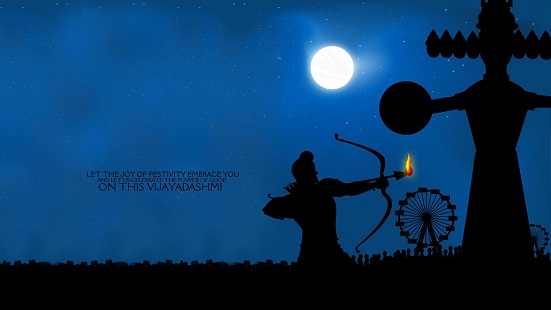 #1. Dussehra comes from a Sanskrit word Dasha+Hara, which literally means the defeat of the sun. it has been said that the sun would not have risen had Ravana not been defeated by Rama.

#3. Mahishasura was the king of the asuras or demons who became very powerful and tortured the innocent people. At that time, Shakti was created by combining the powers of Brahma, Vishnu and Mahesh. A battle waged between the demon and Shakti and it ended on the tenth day when the Goddess killed him.

#4. Dussehra is celebrated on the conclusion of the Durga Puja festival, which falls on the tenth day. According to the legend, Goddess Durga visits her maika during Durga Puja and she goes back to her home on Dussehra. Her devotees immerse the idol of Goddess Durga in water to bid farewell to her.

#5. The effigy of Ravana is the custom of celebration of this festival as it stands for killing all the evils of the soul, which are represented by the ten heads of Ravana. Each of his head stands for an evil, kama stands for lust, krodha for anger, moha for attachment, lobh for greed, mada for pride, swarth for selfishness, matsara for jealousy, ahankara for ego, amanavta for lack of humanity and anyaya for injustice.

#6. It is said that the first grand celebration of Dussehra took place at some time in the 17th century at the behest of the King of Mysore.

#7. The festival is not only celebrated in India but also in neighboring countries like Bangladesh and Nepal. It is also marked as a national holiday in Malaysia.

#8. Another interesting and unknown fact about Dussehra is that it marks the change of season, as the hot summer comes to an end, making way for cool and pleasant winter season. It also marks the time of harvesting the crops of kharif and the new beginning to plant rabi crop after Diwali.

#9. Dussehra signifies the power of both, Lord Rama and Goddess Durga as it was the Goddess who told Lord Rama about the secret of killing the demon king, Ravana.

#10. Another belief about Dussehra is that Emperor Ashoka converted to Buddhism on this day. On the same day, Dr Ambedkar also converted himself to the Buddhist religion.

You might probably not have heard of these interesting Dussehra facts before! 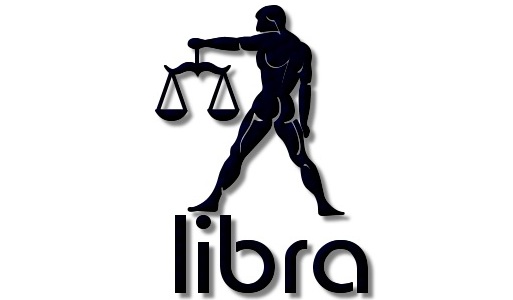