Mecca and Medina are two holy cities in Saudi Arabia and they hold a lot of importance for the followers of Islam. These are the cities which have the most important mosque of Islam which is referred to as Kaaba. When people talk about visiting Mecca Medina, they are often referring to Kaaba and it is believed that every Muslim should visit Kaaba at least once in their lifetime. This visit is referred to as Hajj which translates to Greater Pilgrimage in Hindi.

Every year more than 2 million people visit this holy mosque to offer prayers. In this article, we are going to talk about Mecca, Medina and Kaaba. So, let us dive deep into the details.

The truth is that Medina is the city in Saudi Arabia and it is also the place where al-Masjid an-Nabawi is located. This is known to be the final resting place of Prophet Muhammad. Talking about Mecca, it is the second holiest city for Muslims all over the world. Mecca is located 340 Kms south of Medina and it is the birthplace of Muhammad. As mentioned earlier, Kaaba is a mosque in the city and it has been repaired many times in history. Today, Kaaba is the must-visit pilgrim for followers of Islam all over the world. The cities have been witnessing high growth fora long time. 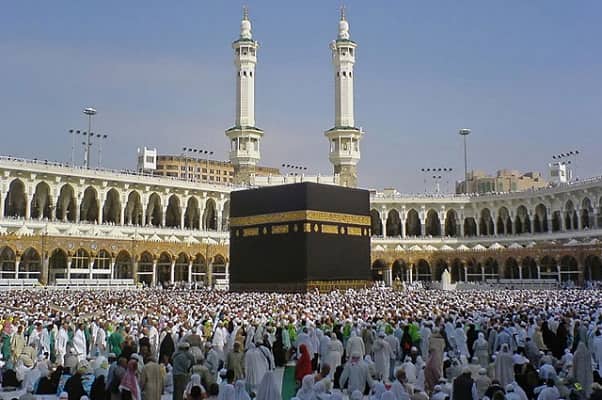 1. The first fact that we are going to talk about is that medina is known to be the place where there are three oldest mosques. In addition to this, it is known that the first mosque was built around 850 CE. This mosque was destroyed because of the lightning around the place.

2. As per one of the source, Medina was earlier known as Yathrib and the city was renamed to Honour Muhammad after his death.

3. Today, more than 139 varieties of dates grow in this area and it had been almost 100 years since this is happening.

4. Kaaba has also been reconstructed several times as it had been through some of the natural as well as manmade disasters. The original construction had 2 doors and a window but present-day Kaaba has only one door with no windows.

5. Earlier, the Kaaba used to be of Red, Green and White Color but this changed later and today, the Kaaba is covered with Black Kiswah which has Quran embroidered on it.

6. Today, the keys of the Kaaba lies with just one family and they are the Bani Shaiba Family. They are often referred to as Traditional Key Keepers.

7. There was a time when anyone was allowed to visit Kaaba and the main door was opened twice in a week but because of the increased footfall, this was restricted to just twice in a year. Presently, the door is opened only for the exclusive guest and dignitaries.

8. Since the mosque is located in a valley, there had been a problem with the flooding. The issue was later addressed with a flood control system made of gold.

9. Today, the holy black stone is encased in a silver casing and this is because the stone was damaged during the middle age. It is also believed that some pieces of the stone are still floating around in the world.

We are not sure about the timings but we know that Kaaba is open 24 hours but it is closed during the Salah. Salah happens 5 times in a day and it usually takes 30 minutes for the prayers to be completed. Apart from this, Mecca and Medina are cities which never sleeps.

The fee to visit Mecca and Medina depends on the country you are in. There are costs involved for Visa, Air Tickets, Hotel and many such things. Many countries offer subsidy and sponsored programs for the Muslims but the cost still remains to be high. You can book a Hajj package from the government or the private operators in your country and they will arrange an end to end things for you.

I hope the information about the great Mecca and Medina will help you understand its significance to all the Muslims in the world. 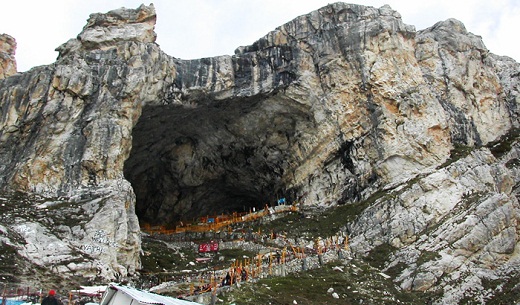