IPL is all about entertainment and there is nothing more entertaining than watching the bowl race towards the boundary. There is always a pressure on batsman during the T20 format as the number of bowls are less and the game becomes really aggressive. This enables the batsmen to unleash the beast within and they end up hitting the bowl really hard. Some hit the sitting stands and some of the bowl goes out of the stadium.

In this article, we have compiled a list of Top 10 Batsmen with Most Sixes in History of IPL. 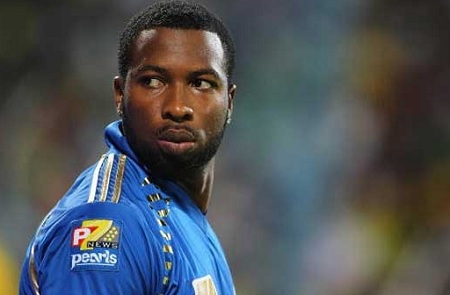 On 10thrank, we have Kieron Pollard. Kieron is a player from West Indies and he stands on the 10th rank with 128 sixers. He is an all-rounder and at present, he is associated with Mumbai Indians. He is associated with the same team since 2010. As per the information, Kieron also plays for several domestic teams in his country. 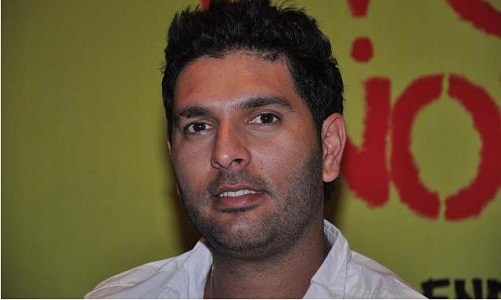 We also have Yuvraj Singh on our list of top 10 batsmen with most sixes. He scored a total of 136 sixes in the history of IPL. The most amazing fact about Yuvraj is that he is a cancer survivor. At present, he plays for Sunrisers Hyderabad and prior to playing for Sunrisers Hyderabad, he also played for Delhi Daredevils, Royal Challenger Bangalore, Pune Warriors India and Kings XI Punjab. Yuvraj Singh is also associated with the domestic team of Punjab. 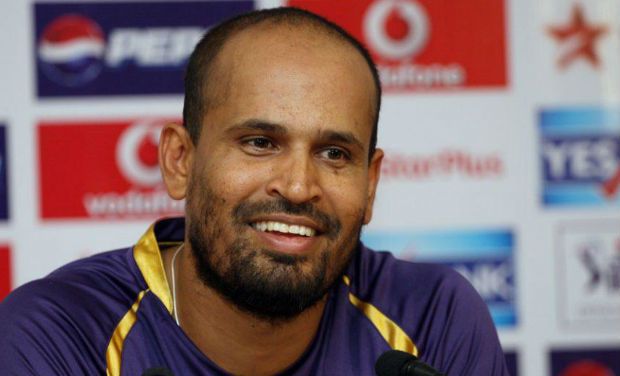 Yusuf Pathan stands on 8th rank with a total of 140 sixes. Yusuf also played for the Indian International Cricket Team. Yusuf is also associated with the domestic team of Baroda and Yusuf started his IPL career with Rajasthan Royals. He played for the team for 3 years and then he started playing for Kolkata Knight Riders. Since 2011, he is associated with Kolkata Knight Riders.

Former Indian Captain is on 7th rank in our list with 141 sixes. He is also known as Captain Cool and that is because of his cool and composed nature on the field. He is also associated with the domestic team of Jharkhand and in 2008, Dhoni started his IPL career with Chennai Super Kings. Later in 2016, Dhoni got a chance to play with Rising Pune Supergiants. Since then he is associated with the same team. 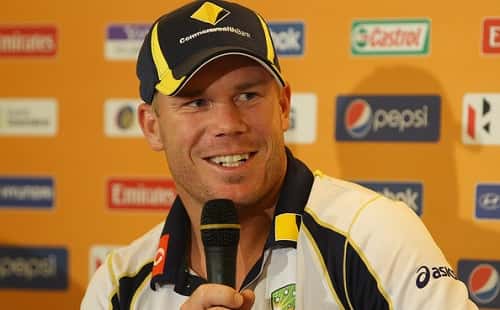 Australian cricketers are famous for their boundary shots and on the 6thrank, we had a strong competition between MS Dhoni and David Warner. Both the crickets had 141 sixes in their portfolio and David is associated with Sunrisers Hyderabad since 2014. He also played for Delhi Daredevils from 2009 to 2013. David has a better strike rate than MS Dhoni and that is the reason why is has a better ranking than Dhoni. He is also a part of a team of New South Wales. New South Wales is a domestic team in Australia and he had been associated with this team since 2007.

On 5thrank, we have Ab de Villiers. He is a South African cricketer and he also plays for a domestic team in his country. De Villiers started his IPL Career with Delhi Daredevils in 2008. He played for Delhi Daredevils for three years before being bought by Royal Challengers Bangalore in 2011. Since then he had been associated with Royal Challengers Bangalore. In total, De Villiers scored a total of 149 sixes in the history of IPL.

There was again a tough competition for 4th rank as De Villiers and Virat Kohli both have a total of 149 sixes in their portfolio. Virat has a better strike rate when compared to De Villiers. Virat is also the captain of Indian cricket team and at the same time he plays for a domestic team of Delhi since 2006 and he is also associated with the Royal Challengers Bangalore since 2008.

Rohit stands on 2nd rank with a total of 163 sixes. He is also associated with the domestic team of Mumbai. Rohit started his IPL career in 2008 with Deccan Chargers and in 2011, Rohit started playing for Mumbai Indians. Rohit also has a good position in the list of top batsmen with most fours.

We have another player from West Indies on our list and on the first rank we have Chris Gayle with 254 sixes. There is a difference of 91 boundaries between the first and the second rank. Chris is also associated with the domestic team of Jamaica. He started his IPL career with Kolkata Knight Riders in 2008 and then he started playing for Royal Challengers Bangalore in 2011. Chris is one of the most respected cricketers in the history of West Indies and he also became the first batsman in the world cup to score a double century. 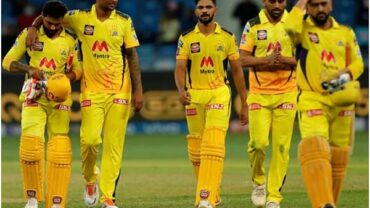