Anshul Pandey is a television actor who is active from 2011 till date. 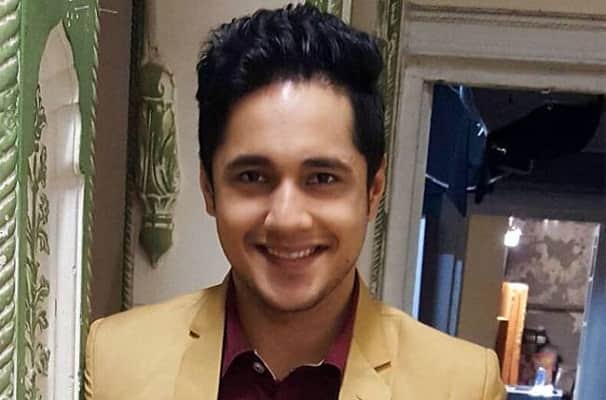 As of 2018, his net worth is 1.2 Million dollars according to some web reports, readers are advised to make their own research.

Anshul’s main source of income is from TV soaps.

Anshul Pandey is born in New Delhi, India to Yogendar Pandey and Veena Pandey. He is from a Brahmin household. He has a sister and her name is Sakshi Pandey. His girlfriend is Priyanka Udhwani. Anshul completed his schooling from Sherwood College in Nainital. It is a renowned boarding school. He completed his college from Tolani Maritme Institute, Pune. He is a Marine engineer turned actor.

Anshul’s first break in TV industry was through an advertisement in 2011 for Kokilaben Dhirubai Ambani Hospital. His TV soap debut was as Rahul in Bade Ache Lagte Hain on Sony Entertainment television. Anshul Pandey is famous for his role as Naman Raj in ‘Yeh Rishta Kya keh lata hain’ until 2017. He also is going to work in Meri Biwi Ka Sasural’’. Anshul Pandey also appeared in TV commercials such as Amazon’s father day ad and Whisper company’s Ad commercial. He is currently busy with a webseries with applause entertainment and Rose movies. He was also featured in advertisements of Paytm, Bingo etc. He seems to be lucky for all the companies who want to advertise their product. Also, he did modeling for ‘The Royalty India-Tabloid’. He participated in sportal reality entertainment show ‘Box Cricket Challenge’ season 3 as a player of the team ‘Kolkata Babu Moshayas.’ He also loves to write and publish in his own personal blog site called ‘Balcony Screaming’.

He owns a flat that is worth 3 crore rupees in Mumbai. He is also a proud owner of Audi car. In one of his interviews he proudly accepted that he is happy to be a casanova. He claims that flirting with a girl is healthy and it is very natural to get attracted to girl and share a bonding. Anshul also had an affair with Dhruvee Halankar and they broke up amicably.

His favorite destination is Goa. He likes animals. We hope he will have a bright future in TV industry and will wait for his work in Meri Biwi Ke Sasural.