Aditya Pancholi is an Indian film actor. However, he is pretty popular for his stud look. The very tall man dragged attention after portraying the character of a Rajput in Maha Sangram. Apart from this, his performance in Saathi directed by Mahesh Bhatt brought many crucial appreciations for him. Especially, he is preferred for negative characters by the directors. 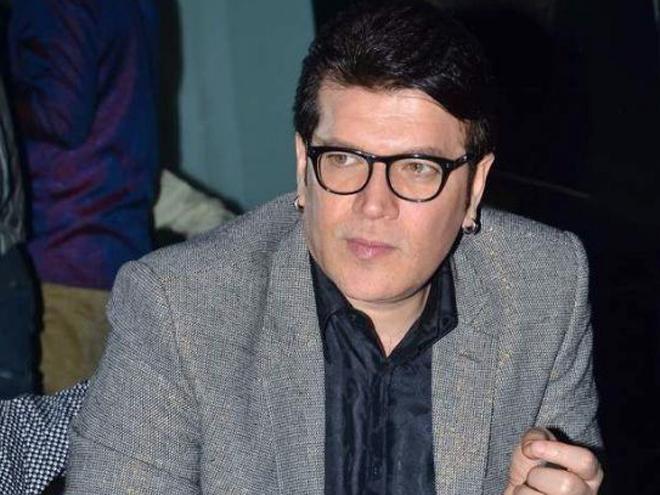 Income Source: Aditya Pancholi is basically a film actor, and this is his prime source of income. Though some sources claim he has shares in other business as well. He has done many movies especially during the period from 1985-2004. Anyway, he has produced a film as well called Chor aur Chand.

Marital Status: Aditya’s wife is the former actress, Zarina Wahab. Both fell in love after coming across with each other on the sets of Kalank Ka Tika. They converted the relationship in to marriage in the year 1986. Both have one daughter and son called Sana and Suraj respectively.

Aditya has come from a filmy background. He is the son of Rajan Pancholi and Aruna. His father was a filmmaker. He is having one sister and two brothers. Born in Mumbai, this hunk actor has completed his schoolings from St.Joseph high school in Juhu, Mumbai. Aditya is pretty much known for his angry man image and a man with many controversies. He has been questioned by Police regarding Jiah Khan’s death.

Aditya Pancholi is a pretty known name in Hindi film industry. Interestingly, he dragged the attention of a director for his flawless personality while travelling, and later made a deal with Hiba for some video films. Sasti Dulhan Mehnga Dulha was his debut flick in the year 1986. However, he has got the best success through Yes Boss co staring Shahrukh Khan, and Juhi Chawla. Aditya bagged the film fare award for best male in a negative role category. He has got the Global Indian Film and Television best villain award for the movie Striker.

Aditya was quite silent after 2004, but made a come back in 2010. He has done some movies like Dum Maro Dum, Jai Ho, Dishkiyaoon, Race 2, etc. He is having some movies under his kitty presently; the most anticipated among these is the Bajirao Mastani by Sanjay Leela Bansali. He is also said to be a part of the flick Hero, in which his son Suraj Pancholi is going to debut. He has done a Bengali movie Idiot in the year 2012 as well.

Aditya Pancholi is known for his lavish mindset. He owns multiple cars; however, mostly he is seen riding a Scorpio, or Honda City. His son Suraj has been spotted with expensive bikes. Aditya has his own house in Mumbai, India