Aditya Chopra is one of the most successful names in B-Town. He is multi-talented personality with expertise in direction, production, script writer, and film distributor. His talent and success can be well imagined when we say he has bagged three national awards. Aditya is the chair person of one of the most established multinational entertainment house YRF. 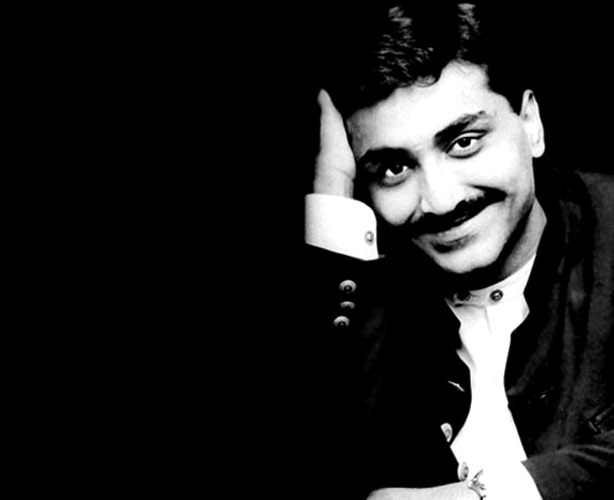 Income Source: Aditya’a prime source of income is certainly through entertainment industry. As we have mentioned he is a producer, film distributor, and all in all of YRF. His production house releases maximum number of movies in the country, and most of they are usually quite successful. However, his business reached the next level after he started distributing the movies to the audiences over the globe. Starting from Yash Raj Studio today he is at a great height of global success. He derived a new angle in the year 2004 in the form of Yash Raj Music, which distributes music in both digital and non digital forms. The process began with blockbuster in Veer Zara. Apart from this, YRF have entered in to the small screen arena as well through Sony Television. And, YRF is involved in many business deals with many reputed small screen, large screen, and music houses, the credit for which goes to Aditya Chopra. Today, the net value of YRF is close to a whooping $700 million.

Marital Status: Aditya is known to be a man of few words, pretty humble. His love/marital life have been quite in the same way as well. His relationship with famous bollywood diva Rani Mukherjee was continuously in air. However, he had married Payal Khanna in 2001, and both ended the relationship after divorce in 2009. Aditya secretly married Rani Mukherjee in the year 2014.

Aditya’s father Yash Chopra is a hugely respected person. As a son he perfectly followed the footsteps of his father, in fact took it to the next level. He was diagnosed with critical APD during childhood, and gradually got well by fifteen years. He has done his basic studies from Bombay Scottish School. His brother Uday Chopra has done a number of movies as well, though not as successful as Aditya.

At a very young age of just 18 he initiated his journey as an assistant director with his family. However, he came in to picture after the milestone setter Dilwale Dulhaniya Le Jayenge just at the age of 23. Aditya was the director and writer of the movie. He bagged the national award for the movie as well. Success has never compromised to reach Aditya. Fiicks like Mohabttein, Rab ne Banadi Jodi prove his directorial excellence. However, he is much more focussed and successful with entertainment business rather than direction these days.

Aditya Chopra is known to be crazy about the sophisticated and high-end four wheelers. However, he is unbelievably simple in terms of lifestyle. To be specific, he loves riding Audi, and perhaps that’s the reason he gifted Rani with an Audi A8. He lives at his residence JPVD, Mumbai with family.