Bollywood has always been the industry that has created iconic characters and iconic dialogues. Plenty of movies are made every year, but many of the movies hit the screens and do not really leave a mark on the mind. But few movies and characters get special places in the heart of the audience and even after so many days that remain equally special.

Here are top 15 most memorable iconic characters of Bollywood 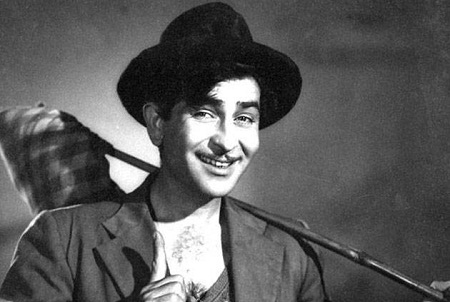 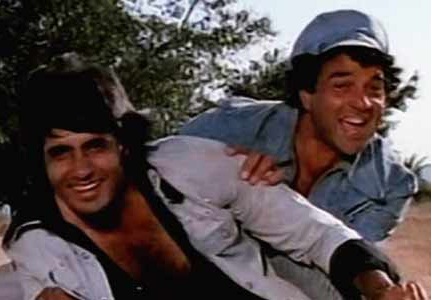 Whenever there is the talk of friendship, Jai and Veeru are taken as reference and benchmark. Amitabh Bachchan and Dharmendra created the best role of Bollywood. The two friends from Sholay Movie were iconic but every character and every dialogue of the movie is still memorable. 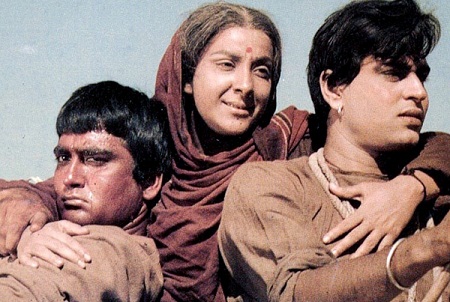 She is still the Mother India and Nargis played one of the most iconic roles in Bollywood. The sacrifice of the mother was portrayed in a perfect way. The character was from the movie Mother India. 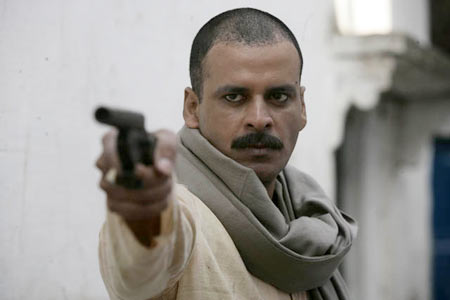 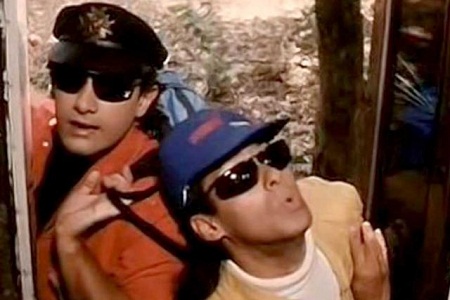 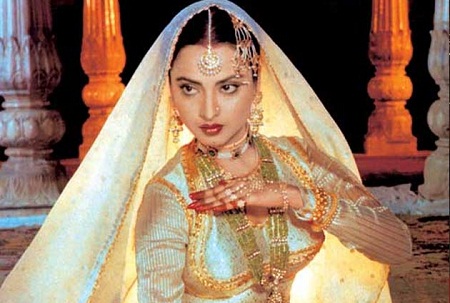 Rekha created one of the best roles in the history of Bollywood with her character Ameeran in Umrao Jaan movie. The gorgeous Rekha and her graceful acting made the character more iconic than any other characters. 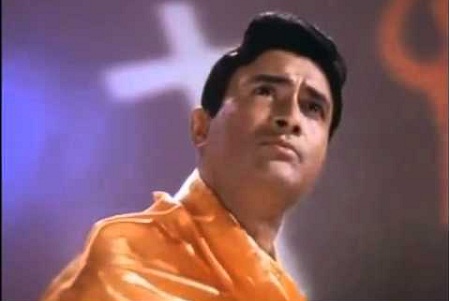 The evergreen Dev Anand created the iconic role of Raju Guide in the movie Guide. His romantic pair with Waheeda Rahman and the beautiful acting of Raju Guide made this character evergreen. This is one of the best characters so far in Bollywood. 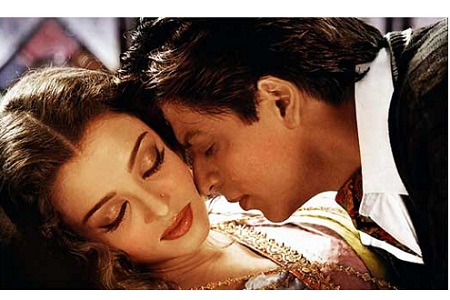 This character is not only famous for one movie but for two. Yes, the iconic Devdas is famous for both Dilip Kumar and Shah Rukh Khan who made the character created by Eminent Bengali Novelist Sarat Chandra Chattopadhyay. Every broken hearted in India is still called as the Devdas, such is the impact of the character. 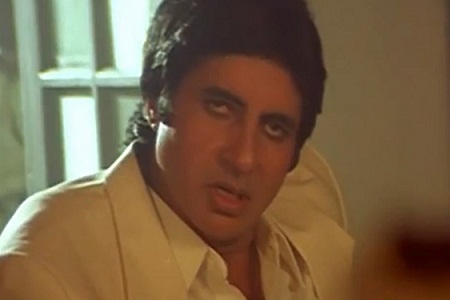 Amitabh Bachchan made this role unforgettable with his dialogue delivery. Vijay Dinanth Chauhan from Agneepath cannot be wiped out from the mind of the Indians. The significance and importance of the character are such that people mimic the character even now. 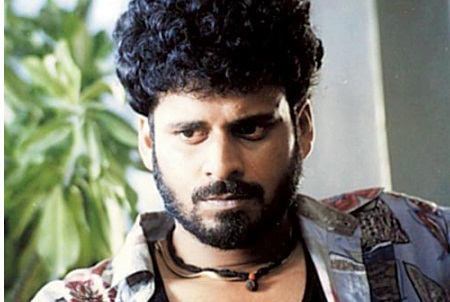 The role played by Manoj Bajpai in Satya is still known for the intensity and impact. The dialogue of “Mumbai ka King Kaun?” is still famous among the audience. This is one of the most memorable characters for Bollywood. 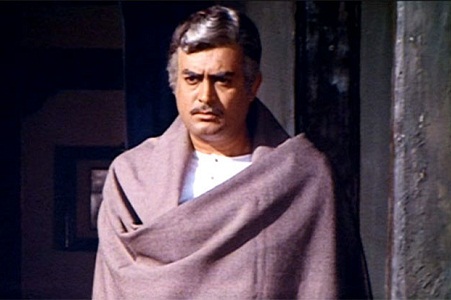 There is hardly anyone who does not know who Thakur is. The iconic and one of the most loved characters from Sholay, Thakur is evergreen. The rage and the courage of Thakur to avenge his family are still the best after so many years of the release of the movie. 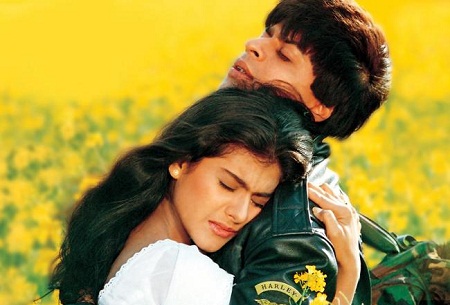 Shah Rukh Khan and Kajol created the most romantic pair of all times with the movie Dilwale Dulhaniya Le Jayenge. The longest running movie of Bollywood has given the best and the perfect couple. The romance was redefined in this movie through Raj and Simran. 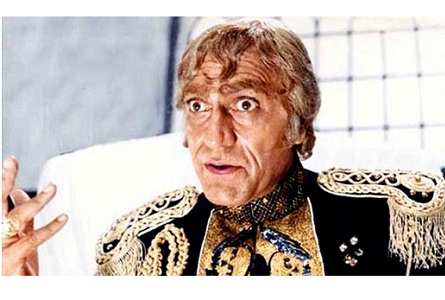 If there is an iconic villain in Bollywood Mogambo is one of the best. Amrish Puri made this character memorable with his most iconic dialogue “Mogambo Khus Hua”. There has been no other Mogambo in Bollywood and there will never be. 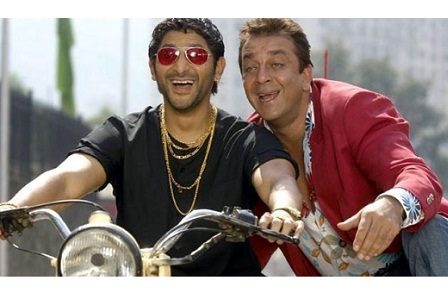 The pair of Munna and Circuit made all smiles in the series of Munna Bhai. Director Raju Hirani dreamt of two iconic characters and Sanjay Dutt along with Arshad Warsi made Munna Circuit the most lovable characters on screen. They are adored, loved and equally anticipated to appear again on silver screen.

1. Gabbar and His Men 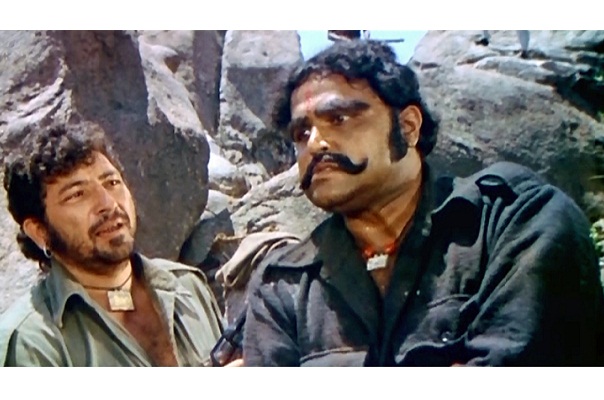 Well, Gabbar Singh is still the most horrifying name and the worst and most loved villain of Hindi Cinema. Amjad Khan grafted a role when a villain became a hero and Gabbar Singh became the topic of every household. The men of Gabbar like Kalia and Sambha are equally famous. Even the actors played the roles are known by the name of the characters even today. 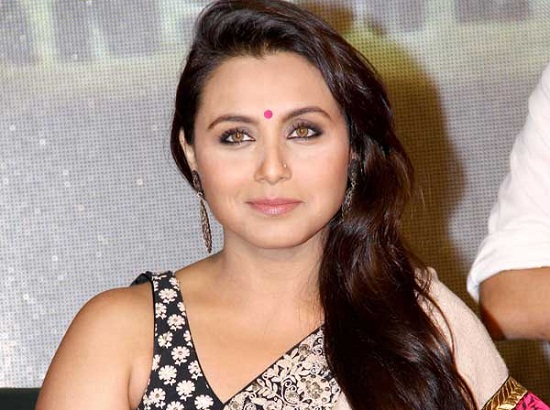