India is the land of magic and mysteries, where people tell fables of ghosts and spirits and many such sightings have been reported at places around the country. People have witnessed strange illusions and images at some haunted places which have reinforced the belief in the supernatural over the period of time.

Here is the list of 10 most haunted places in India: 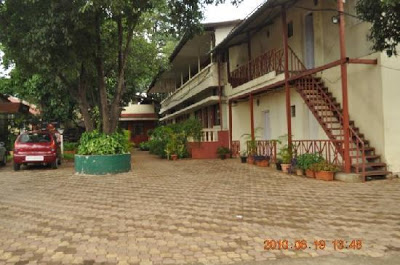 Raj Kiran Hotel in the hill station of Lonavla in Maharashtra is another place which has suffered from scary incidents such as sheets being pulled off from over the sleeping guests in the hotel rooms. 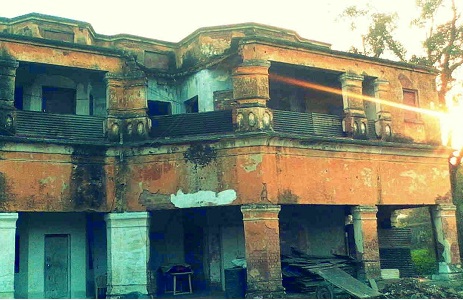 GP Block in Meerut is an abandoned area, where people had witnessed sightings of some men drinking alcohol in candle light, which they later realized, was a paranormal activity. Also, a spirit of a girl in red clothes was seen here, which is the reason why people have stopped going there. 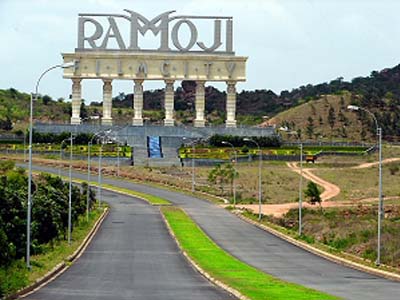 Next on the list of 10 most haunted places in India is the famous Ramoji Filmcity in Hyderabad, which has been constructed over the Nizam war ground. The studio has ben ridden with freak incidents such as food scattered in the rooms, some strange texts written on mirrors and light boys meeting strange accidents. 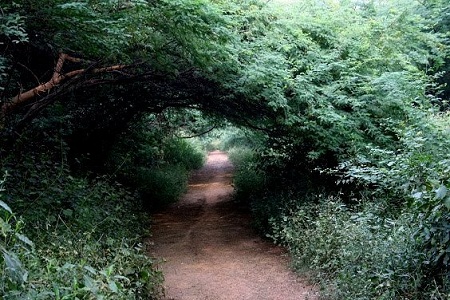 The cantonment area of the national capital is also considered as a haunted place as a lady is seen here asking for a lift during the night. When people just go away, she follows their cars at a great speed.

Another place where a supernatural event is experienced every night is the D’Souza Chawl in Mahim, Mumbai, which is frequented by the ghost of a woman who died by drowning in a well located in the Chawl. The ghost does not harm anyone and disappears as soon as the morning sets in. 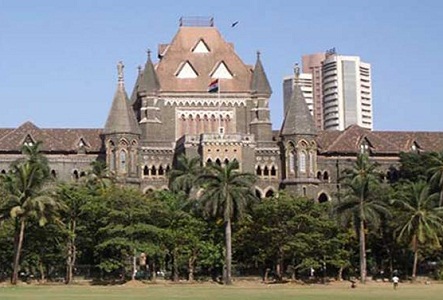 A very strange phenomena is witnessed at the Bombay Supreme Court since the past 30 years, when a ghost seems to scare everyone off, whenever murder trail is conducted here. 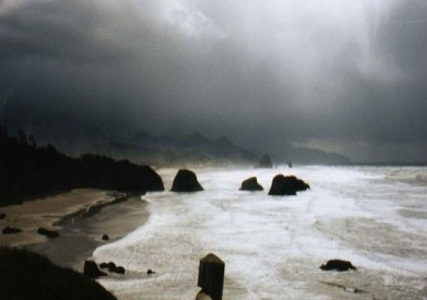 Believed to be a Hindu burial ground once, the lonely Dumas Beach near the flourishing town of Surat happens to be one of the most haunted places in the country. Many people have reportedly died here and the beach is not for the weak hearted after the sunset. 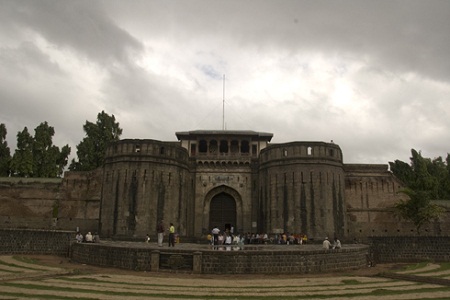 Next on the list is a historical site in Pune, known as the Shaniwarwada Fort, which is believed to be frequented by the ghost of a young prince who was murdered on the premises by his kin. He is heard screaming during thenight, which makes the place really scary. 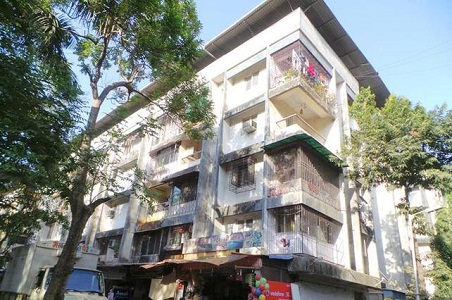 Another haunted place in India is Vrindavan Soceity in Thane, which is a premium housing society in the city. Guards have witnessed supernatural activities at night, which is attributed to the ghost of a resident of the society, who had commited suicide here. 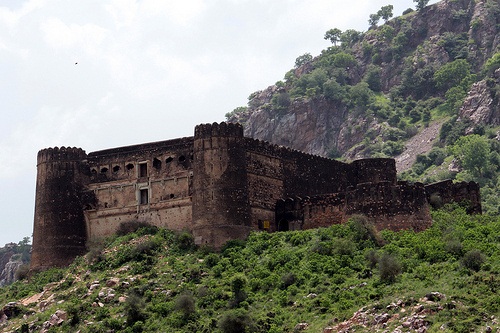 The undisputed leader among the most haunted places in India is the ghost town of Rajasthan, which is off limits after sunset. There is a legend that the town is doomed due to a spell of an evil magician and has to be deserted at night, while it fascinates people from all over the world, who come here during the day.

All these places do scare people, but continue to be a source of intrigue for many, who visit them to experience the forces of the supernatural. 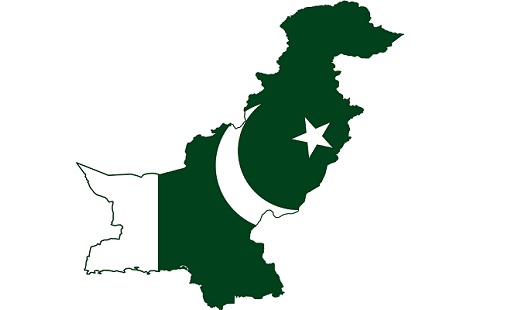