Urvashi Rautela is an Indian actress of the Bollywood industry who possesses a blisters appearance. She is one of the top famous models who are famous all over the world. Urvashi has not only won numerous beauty competitions but also become the heartthrob of so many people. She was born on 25 February 1994 in the Uttrakhand’s renowned city Kotdwar). Her father name is Mr Manav Singh who is a popular businessman in Kotdwar and her mother name is Mrs Meera Rautela who is also a talented business woman as well as the proprietor of a well-known beauty salon. She also has a younger brother whose name is Yashraj Rautela.

Urvashi has also appeared in few Bollywood films and music video albums.The debutant Bollywood film of her was the action and romance movie“Singh Saab the Great” ( the actor was legendary Mr Sunny Deol) which was directed by top movie director Mr Anil Sharma. Recently she was also appreciated for her acting in the film “Sanam Re”. The following is the list often facts which you do not know regarding Ms Urvashi Rautela: 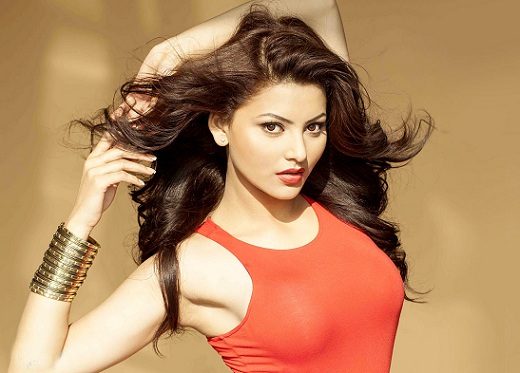 Urvashi was born in the Nainital city and did her schooling in the DAV public school at the Kotdwar of Uttrakhand. Her birth date falls on 25.02.1994.She also proudly says that she is an Uttrakhand resident.Later on, she went to Delhi after completing her graduation from the Delhi University.

Urvashi Rautela has also performed on the TV as well as print advertising, comprising of Ozel Lifestyle, Lakme cosmetics, LG Bhima Gold, and Levi’s. She is also quite in demand for more TV commercials.

By looking at the looks of the Urvashi, it is very difficult to say that she is a basketball player at the national level in India. Due to her athletic body, she has represented India in sports also.

In the year 2011, Urvashi has got the Miss Tourism Queen pageantof the year which was held in China. After this, she also wonthe Asian Super Model for the year 2011 in the South Korea.

By the age of 17, Urvashi initiated to take part in the beauty challenges. She also won the Miss Universe India pageant in the year 2012.

Urvashi Rautela desired to pursue her career in the field of engineering. For this, she also gave the exams of IIT (Indian Institutes of Technology) which is meant to be one of the toughest exams of the nation. However, she got dragged into the world of glamor where she is ready to create more milestones in the future.

Urvashi was also the first woman who has earned the pageant of Miss Universe India twice. This miracle has only been done by this actress so far.

2. Controversy in the beauty contest

Earlier when she has earned the Miss Universe India crown, she has to return that owing to her minor age at that time. She was replaced by new model Ms Shilpa Singh during that year.

During the age of 15, Urvashi has won the beauty pageant of Miss India Teen held in China when she was studying in the school. After this achievement, everybody in her family was sure that she will do something big for the nation on the world level. 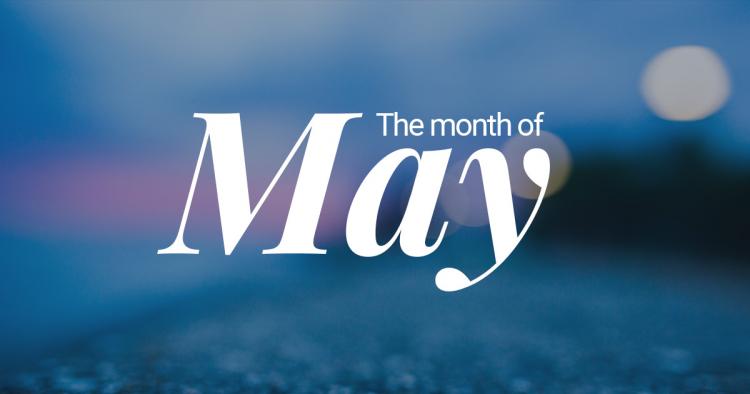