On December 28th 1932, the Indian Business Tycoon Mr. Dhirajlal Hirachand Ambani, the man who gave the country so much was born. He is the founder of the Reliance Industry. The company today provides 5% of the total tax to the government. Dhirubhai Ambani started his business with his cousin and later on they split and Dhirubhai started his own business. He was the man who started the business in the country and took it to great heights.

A Bollywood film Guru was closely based on the life of Dhirubhai Ambani tells us how he became the richest man in the country and how he established so much. He was a Gujarati and was married to Kokilaben and had four children namely, Mukesh Ambani, Anil Ambani and 2 daughters Neena Kothari and Deepti Salgaonkar. Dhirubhai Ambani was given a padma bhushan in the year 2016 for his contribution and his work. He was a man of wisdom and was one also among the list of the richest people in Asia. The reliance company that he started in the year 1962 has today given employment to more than 90,000 people, making it one of the biggest companies in the country. After his demise on 6th July 2002, his sons took over the business and later on even they separated, where Mukesh Ambani made it large in comparison to his younger brother Anil Ambani. There are many interesting things about Dhirubhai Ambani, here is a list of top ten most interesting facts about Dhirubhai Ambani. 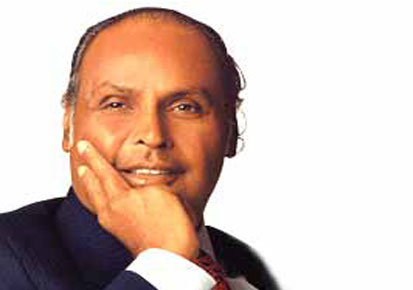 The reliance industry became the first private sector company in India and also the first company to hold its annual meetings inside a stadium. The reason being that Dhirubhai Ambani managed to convince a lot of Gujaratis to buy the company’s shares.

In the year 1986; 350,000 people attended the general annual meeting, which was represented by Dhirubhai Ambani and was held in the Cross Maidan in Mumbai.

Dhirubhai Ambani started his first textile mill in the year 1977 and it was named Vimal, after the name of his nephew Vimal Ambani.

Dhirubhai Ambani is said to have exported various goods such as spices and rayons at a loss, but he imported various products like nylon with a high margin profit of 300%, he truly knows his business.

6. Dhirubhai Ambani bought an apartment in the late 1970’s

In the year 1970, Dhirubhai Ambani bought an apartment in the south Bombay when his total net worth was 10 lakhs rupees.

Dhirubhai Ambani started his business in the year 1966 and established the business and had set up the office in Narsinatha Street in MAsjid Bunder. The office was just a 33 sq metre room, with three chairs, a phone line and just one table.

In 1958, Dhirubhai Ambani returned to India, with 50,000 Rupees and started a textile business with his cousin. After few years of working together they gradually split and Dhirubhai started his own business.

After completing his matriculation at the age of 16, Dhirubhai Ambani moved to Yemen and started working as a gas station attendant with a salary of Rs. 300 per month.

2. Dhirubhai Amabani first business as an entrepreneur was selling Bhajis to pilgrims

Dhirubhai Amabni started his firs business as an entrepreneur was by selling Bhajis to Pilgrims at the Mount Grinar.

1. Dhirubhai Ambani was born in a Modh Family

Dhirubhai Ambani was born in a Modh Family in Gujarat and his father was a school teacher in Gujarat. 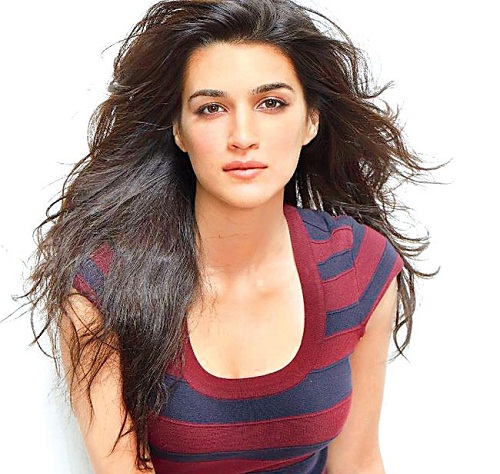