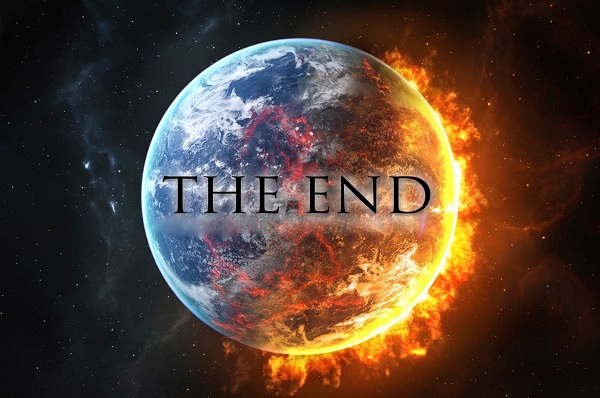 As we know that earth is not going to stop rotating for few billion years. However, scientists keep on inventing theories related with earth’s rotation and revolution. According to the independence space research organization, NASA (National Aeronautics and Space Administration) if earth stops rotating suddenly on its axis then everything would get displaced except those that are firmly attached in the bedrock. This will happen due to the fact that even if our planet suddenly stops rotating, our atmosphere will still be in motion at the speed of 1100 miles per hour which can launch everything in air. The earth is tilt and spins and that is the reason the gravitation works properly and everything is at place. The displacement of all the subjects can cause massive destruction and end of life as well.

Effect on Day and Night

The day and night phenomena occur due to the fact that earth rotates on its own axis and it takes twenty four hours to complete a single rotation which causes day and night. But if our earth stops rotating suddenly then the countries facing the sun will continue to experience day and the countries on the other side will continue to experience night. In the case if earth stops rotating slowly then we might experience day and night for the period of six months.  The day and night is directly related to the earth spin. The day turns to night and the night turns to day only because the earth rotates in close to 24 hours. That is why a day ends in 24 hours.

If the earth stops rotating suddenly then it might not affect the seasons totally. But the season transition would not be as smooth as now. The seasons will become harsh and will impact the planet. The countries situated near the equator may face severe heat and the countries away from the equator will succumb to deadly winter. These seasonal changes occurred due to the abrupt rotation of earth will make the lives of human extremely challenging and it will be difficult for the living beings to survive the extreme seasonal changes. Seasons are directly related to the earth and the spinning of earth directly influence the seasons as well. The earth is rotating all the time and thus the season is constantly changing.

If the earth stops rotating on its axis then the centrifugal force will get disrupted. As per studies, sea level has a very strong relation with gravitational force. The earth’s gravity holds the water and helps in attracting it towards the centre of the planet. Due to this centrifugal phenomenon for millions of earth, a bulge of landmass has risen on both the poles known as north and south poles. But if now, the rotation of earth stops suddenly then the entire water bodies will shift towards both the poles and it will give rise to a huge landmass surrounding the equator with water bodies on both sides submerging the poles. Poles are responsible for major climate standards in the world. There will be huge climate change and drastic changes that can end the life in the planet. The poles help the world to sustain and spinning of the planet helps it to do the same.

Laws of Motion can be deeply impacted by the spinning of earth. The earth is rotating and thus all the motions law are followed. However, if the earth stops spinning, all the motions will be defied and violated.

The earth is rotating and that is one of the major reasons for the sustaining of life. The spinning of earth can only cause massive destruction and ruining of the world. So, if the earth needs to support life, then the earth has to rotate and spin at all the time.