Drinking is not prohibited in most states of India, and it is perfectly fine if you are not doing anything illegal after getting drunk. There are many strict laws regarding the drinking habit like minimum age, things you can’t do, and more.

Since many believe that a little alcohol and driving is legal, then they should rectify their knowledge as drunk and drive in India is prohibited under the motor vehicle act. Driving under the influence of any substance (DUI) is termed a criminal offense, and if someone is caught doing the same is punished.

The legal age to drink in India varies from state to state, and it might change as there are many new amendments for the same. The minimum age to drink in the capital of India is 25, and it is also 25 years in many other states.

Based on the same factor, if you are willing to buy alcohol in a particular state, you should at least meet the minimum age requirement. Buying or selling alcohol to underage is also illegal.

Punishment for Drunk and Drive

There will be extra fines, if the drunk driver is underage for getting drunk, doesn’t have a license, and more. Doing the same crime in a row within three years will be treated as ignorance of laws, and the person will be charged with –

These are some of the punishments for drunk and drive. Doing the same mistake under the influence of any substance or drug will be treated with up to two years of imprisonment, and the driving license will be terminated permanently.

After getting caught by traffic police, there are BAC levels or Blood alcohol concentration levels tested with the use of a breath analyzer. If the blood alcohol level is below 30 mg per 100 ml blood, then you won’t be considered drunk. The influence is minimal, and the driver’s state of mind is perfect when the BAC level is below 30 mg per 100 ml. 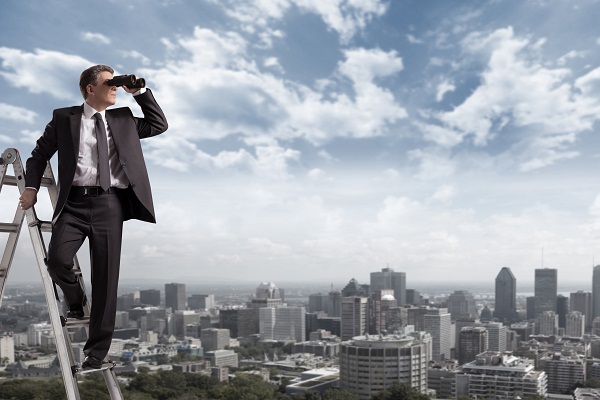