Vikas Gupta is producer for many Indian Television shows. He is also a creative director and host. He worked as creative head for shows like Mahabharat, Kis Desh Mein Hai Mera Dil, etc., He became quite famous for participating in the famous reality show Bigg boss. 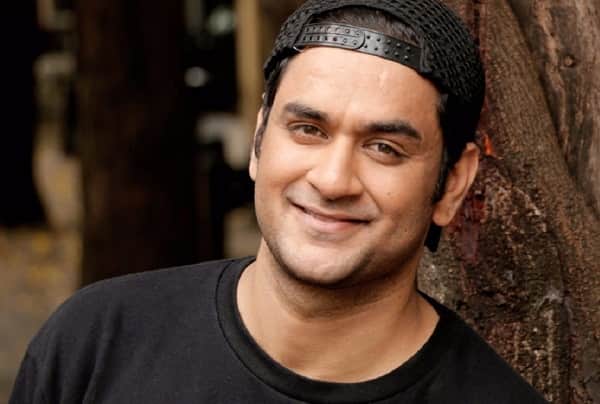 Vikas Gupta’s net worth is estimated to be around 5-8 crore. He also took 6-6.5 lakh per week for the Bigg boss show.

Vikas’s main income source is television. He has been a good creative director for famous shows. Also, he is a very good producer and has his own production house. He also hosted an award function.

Vikas Gupta’s Hometown is in Dehradun, Uttarakhand. His mother’s name is Sharda Gupta. He has 3 siblings – 2 brothers and a sister. One of his brothers, Siddharth Gupta is also an actor. His other brother, Watan Gupta is preparing for his IAS. His sister, Komal Gupta settled in Gujarat. Anshuman Malhotra is Vikas’s cousin.

Vikas Gupta first, got a job in Balaji Telefilms but was fired. He has a passion for writing and worked under directors. After that, Balaji Telefilms offered him to be a creative head for shows like Mahabharat, Kis Desh Mein Mera Dil, Kyunki Saas Bhi Kabhi Bahu Thi, etc., He then started his production house “A lost Boy Productions” with some famous shows Yeh Hai Aashiqui, MTV Webbed, Gumrah, etc., He participated in the famous reality show Bigg Boss and was a runner for season 11. With this, he became popular. In 2019, he is participating in Fear Factor: Khatron Ke Khiladi which airs on Colors TV.

Vikas Gupta got some famous awards like Lions Gold Award, Enterprising Brands and Leaders of Asia Award, Dada Saheb Phalke Excellence Award, Winners of worth Award. He also hosted IIFA Buzz in Thailand and his own show “Ace of Space”.