15 August 1947 – The day when India got its independence and it was a remarkable day in the history when the national flag was flying high with pride. A lot of people sacrificed their life for the country. And it was the time when India just got its independence and there was no looking back. India worked hard towards being the best county and providing the citizens of the country with whatever possible things and making the place advanced and worth living for them.

The British gave a lot to the county but they also took away a lot from the country, that left us with nothing major and hence it was our turn to develop the country. Since then we have been doing a lot towards developing this nation and yes, we can feel proud about making it one of the best nations to live in. After Independence, the country has achieved a lot of success in a lot of different areas that were remarkable. These achievements are worth the credit and the laurels that come under the name of the nation.

In the year 2011, India became a polio-free country. It was in the year 2009 when half of the polio cases were solved and within two years it was eradicated from the country.  Sweet! India is now a polio free nation and also it is one of the best and a proud achievement for the country.

In April 2007, India entered the trillion dollar economy. It was in the year 2006-07 when the GDP of India was Rs 41,00,000 Crore which was much higher than the GDP of 2001. Thus, this entering into the new economic club is one of the brightest Indian Achievement post the Independence.

A country where cricket is considered a religion, it was surely a proud moment for the country when the Indian Cricket Team won the World Cup series and bought the Trophy home with great pride and honour and history again repeated itself in the year 2011.

7. A Victory for Democracy

It was the first time in the year 1977 when India actually showed the true democratic colors. The then President Fakruddin Ali Ahmed, put an emergency to the country, of course being influenced by Indira Gandhi. And after few days, the emergency was taken off and India became free again. It was a true victory for the country.

It was in the year 1980, that India launched its first space programme, which was successful. It was the country’s best and the proud moment. With that, India became one of the countries with a successful Space programmes. 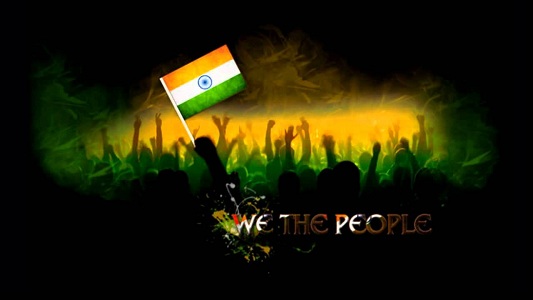 5. End of the Two front War with Pakistan and formation of Bangladesh

India and Pakistan war was ended in December 1971 and it was a complete end to the war when the east Pakistan was formed and was converted into a new country altogether – Bangladesh. It was a proud moment for the country as they gave freedom to the east Pakistanis and helped them in getting a separate nation.

In the year 1963, under Jawaharlal Nehru the then prime minister of India laid the first brick and built the Bakhra Dam on the river Sutlej. The dam not just helps in providing electricity but also freed the nation from depending on other countries for food.

It was the year 1974, when Atal Bihari Vajpayee was the Prime Minister of India, did a nuclear test along with the Dr. APJ Abdul Kalam. The test was successful and it was the proud moment for the country.

It was in the year 1952, when the first parliamentary elections were held in the country and where the mass came out to vote. It was indeed a proud moment for the nation.

It was 26th January 1950 when India wrote its Constitution. It was a very proud moment for the democratic country where rules were set for everyone and Dr. Rajendra Prasad was elected as the first President. A proud moment, indeed! 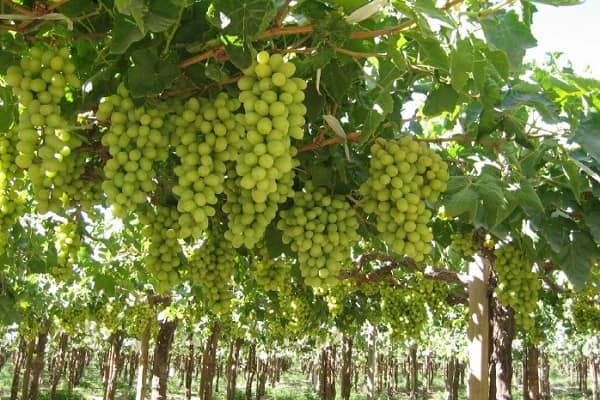