Mithun Chakraborty, often known as Mithun Da is a fine actor who went on to establish himself as one of the leads of the Bollywood industry. Not merely confined to the movie fraternity, this man is an entrepreneur and a Rajya Sabha Member of Parliament.

A recipient of three National Film Awards, Mithun Da started his career as a junior in the industry. A profound dancer who lit up the Bollywood stage with his dancing skills, he has earned fan followings all over the world. 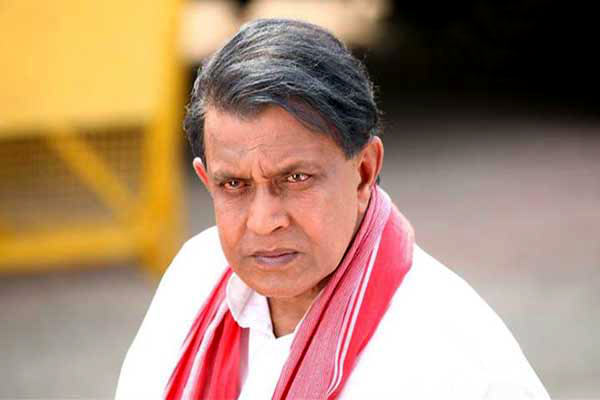 We look ahead to top ten best movies of Mithun Chakraborty on our blog today. Let yourself off the hook for few moments and enjoy the fine performances of him in his herculean career.

Coming to the end of the list, we would like to express honorable mentions to some other movies like Titli, Shaukeen, Phool Aur Angar, Loha and more. It was a great time compiling this list of top ten movies of Mithun Da of all time, a refreshing time for the mind. Guess, you liked the list, didn’t you?