Govinda, a mainstream Indian film actor who has been entertaining viewers and masses alike with his impeccable movies is a colossus in itself when the talk of great actors come up.

Govind Arun Ahuja was one of the first ones to try the comedy in the leads of the movie. However, his journey wasn’t always what we perceive as.

Govinda has delivered many great movies even before he ventured into the comedy genre. His transformation into a comic lord in the Bollywood was such a delight to watch and he still ranks as one of the finest actors of Bollywood.

Apart from his comic senses and great acting skills, he made out as a great dancer in the industry. Here’s a take on his career to find out the top ten best movies of Govinda of all time. 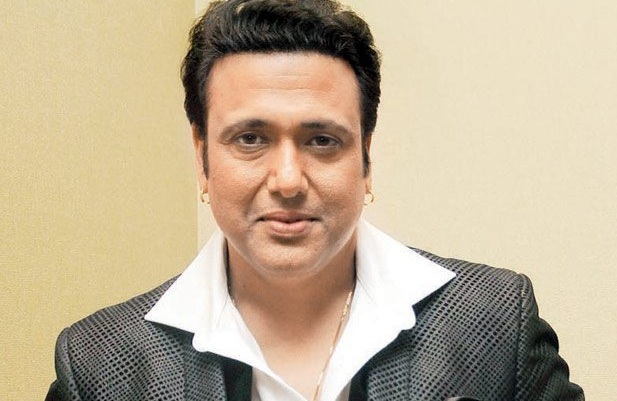 Time to get the ball rolling!

There are many more of Govinda’s movie that has been great over the years like Dulhe Raja, Maharaja, Coolie No.1, Kyon Ki Main Jhut Nahi Bolta and much. He has always been entertaining us over the years and we hope the saga continues on.