The South Indian film industry is no less than Bollywood, when it comes to grandeur and expenses undertaken to make movies with massive budget. There have been many movies in the industry, which have surpassed some of the most expensive Bollywood movies in terms of budget, and these big budget flicks have turned out as big hits too.

Here is a list of top 10 most expensive highest budget South Indian movies: 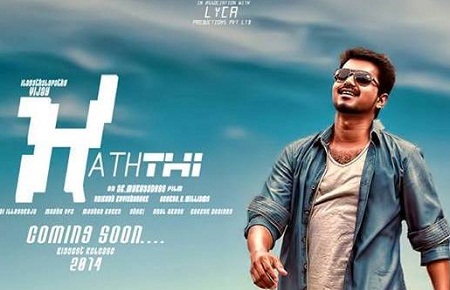 One of the costliest South Indian films is “Kaththi”, a Tamil movie released in 2014, which was made with a budget of Rs 90 crore. The film was made under the banner of Ayngaran International and was directed by A R Murugadoss. The main star cast of the action thriller included Vijay in a double role, Samantha, Sathish, Neil Nitin Mukesh and Tota Roy Chowdhary. The movie was one of the biggest hits of 2014 in the Tamil industry. 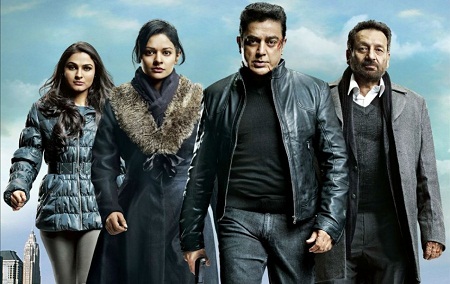 Next on the list, with a budget of Rs 95 crore is the Tamil film called “Vishwaroopam”, made under the banner of Raaj Kamal Films International. The 2013 spy thriller movie starred Kamal Haasan in the lead role and Pooja Kumar, Rahul Bose, Andrea Jeremiah and Shekhar Kapoor played pivotal roles in it. kamal Haasan also directed and co produced the movie, which was made simultaneously in Tamil and Hindi.

Kabali is a 2016 Indian movie, which is written and directed by Pa. Ranjith. Rajinikanth played the lead role, whereas, RadhikaApte, Taiwanese actor Winston, Dinesh Ravi, Dhansika and others played some crucial roles. On 21st August 2015, shoot for the film began in Chennai and released on 22nd July 2016. The Budget of the film took only 1 billion, whereas the film earned 3.5 billion at Box office. 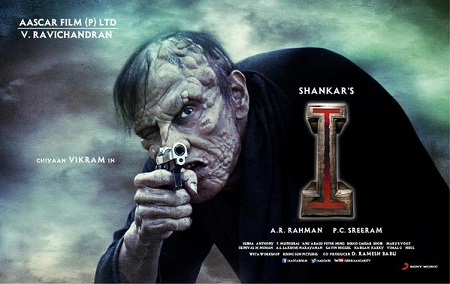 Another movie to make it on the list of top 7 most expensive South Indian movies is “I”, a 2015 release by Aascar Films. The tamil movie, which was directed by Shankar, had a massive budget of Rs 100 crore. Vikram and Amy Jackson featured as the lead pair in the romantic thriller, while Santhanam, Upen patel and Ramkumar Ganesan were in the supporting star cast. 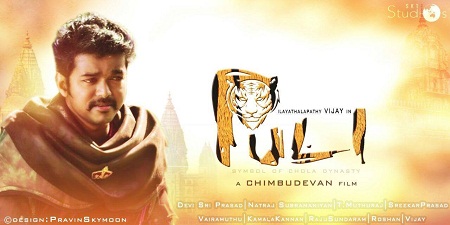 The Tamil movie called “Puli” is made with a budget of Rs 120 crore by SKT Studios. The action fantasy movie is all set to hit the theaters in 2015 and has Bijay in the leading dual role. Shruti Hassan, Sridevi, Hansika Motwani, Sudeep and Prabhu are the other big names included in the star case of the movie. It has been directed by Chimbu Deven.