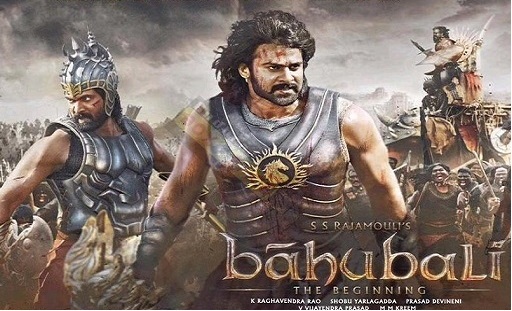 Bahubali-The One with the Strong Arms is a Telugu movie which hit the silver screens in 2015. This amazing action movie was made by the production company called Arka Media Works with the whopping budget of Rs 120 crore. The movie is a two part series, with its first part The Beginning released on 10th July, 2015 and the second part, The Conclusion to come in the next year. The movie has been directed by S S Rajamouli and stars Prabhas, Anushka Shetty, Ramya Krishnan, Sudeep and Rana in the pivotal role. 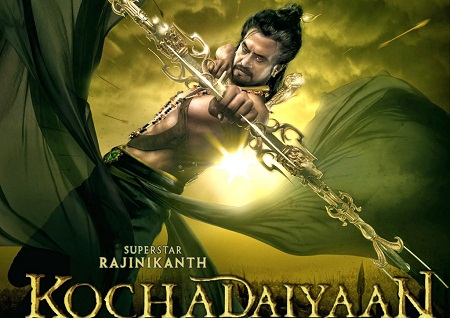 Made with a budget of Rs 125 crore, the Tamil movie called “Kochadaiiyaan” is the next on this list. The 2014 release was made under the banner of Eros International and had super star Rajnikanth, Deepika Padukone, Jackie Shroff, Aadhi and Shobana in its star cast. The historical action film was made in 3 D and was an exemplary fare by director Soundarya R Ashwin. 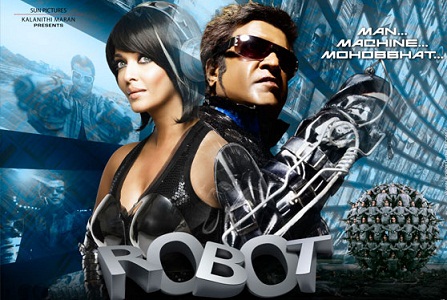 Featuring next on the list of top 7 most expensive South Indian movies is the Tamil movie called “Enthiran”, which was released in Hindi as “Robot”. The 2010 release was made with a budget of Rs 132 crore. The movie has been produced by Sun Pictures and the lead roles were executed by Rajnikanth and Aishwarya rai Bachchan. The sci-fi movie was directed by Shankar.

S.S Rajamouli directs this upcoming epic historical fiction movie, and it is the continuation of Baahubali: the Beginning. According to the director, the second part would be more majesty with more emotional incidents. The Film has been scheduled to be released on 28th April 2017.

Even, as per the reports, the audience is much more eager to see the Anushka Shetty, who would be shown as the leading actress in this movie. Prabhas is playing the lead role, whereas the second heroine Tammanah is playing a minor role. This movie took the budget of 2 billion.

Enthiran 2 or 2.0 is an upcoming science fiction film, which was directed and written by S. Shankar and co-written by B.Jeyamohan. The Commercial success of Enthiran in 2010 influenced the makers to make the sequel to this film.

An official launch of this sequel movie was about to take place on 12th December 2015 and was on Rajinikanth’s birthday. However, lastly, it was chosen to avoid the publicity due to the flood in South India in 2015. Later the team held a low-key launch event with the presence of Director and producer, at AVM Studios on 7th December and titled the movie as 2.0. This movie took the budget of 3.5 billion.

All these movies have been artistic masterpieces and have proved that South Indian cinema is not far being Bollywood in technology and style of film making.