India is a country where religion is as important as life and pilgrimages make an important part of the life of devotees. One of the most important pilgrimages of Hinduism is Amarnath Yatra and it is one of the most arduous too, as devotees have to trek through the treacherous mountainous terrain and difficult weather conditions. But their unwavering faith in Lord Shiva keeps them going and the peace and serenity they get at the darshan of the holy lingam in the Amarnath Cave, is absolutely unmatched. Lakhs of devotees visit the holy shrine every year in just one month, which is enough to highlight the importance of this yatra.

Here is a step by step guide for Amarnath Yatra: 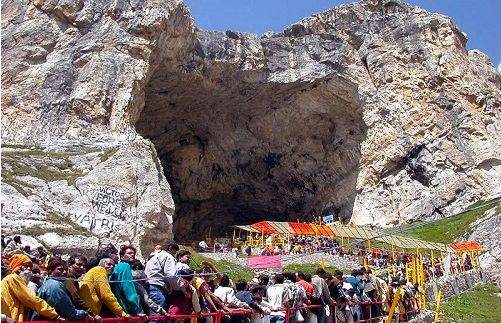 #1. Amarnath Yatra is carried on in the month of shravana every year, and in 2015, it is scheduled to begin on July 2 and will come to an end on August 29. There are two routes for the yatra- the traditional Pahalgam route and the new Baltal route.

#2. The yatra can be done by people who are physically fit. People over the age of 75 years, children below the age of 13 years and women who are more than 6 weeks pregnant are prohibited from undertaking the yatra.

#3. Amarnath Yatra is managed by a body called Shri Amarnathji Shrine Board and those who want to go on the pilgrimage need to register with the Board. At the time of registration, the pilgrims have to specify the date of the yatra, wwhich would be when they would be allowed to cross Chandanwari (Pahalgam route) or Baltal and embark on the yatra. A registration form and compulsory health certificate signed by the Chief Medical Officer of the residential city of the pilgrim has to be submitted by the yatri. The documents along with 4 passport sized photographs have then to be submitted at one of the branches of YES Bank, J&K Bank and Punjab National Bank. After paying a fee of Rs 50, a yatra permit will be issued to the pilgrim.

#4. Every pilgrim, who has a valid permit for the yatra, will be entitled to an insurance cover of Rs 1 lakh, which issues a claim in case of death of the yatri during Amarnath Yatra.

#5. Pilgrims are provided a number of facilities on the way to the Amarnath Cave. These include shelters, toilets and medical facilities including oxygen for the pilgrims in case of medical emergencies. Several langars (common kitchens) are also available on the way to serve a variety of food items, but pilgrims are advised to carry some biscuits, tinned items and water bottles of their own.

#6. The pilgrims can undertake the Amarnath Yatra from the base camp to the cave on foot, horseback or a palanquin. Those who can spend more can take a helicopter service from Pahalgam or Baltal to Panjtarni. There is a walking distance of 5-6 km from Panjtarni to Amarnath Cave.

#7. Since the weather can get very cold, it is advisable to carry along some woolen clothes on the yatra. Those suffering from respiratory disease are advised not to take up Amarnath Yatra as lack of oxygen on upper reaches can cause health problems.

Yatris must take it easy on the yatra as it is taxing on the body. Despite the difficulties associated with it, Amaranth Yatra is a symbol of undying faith and belief. 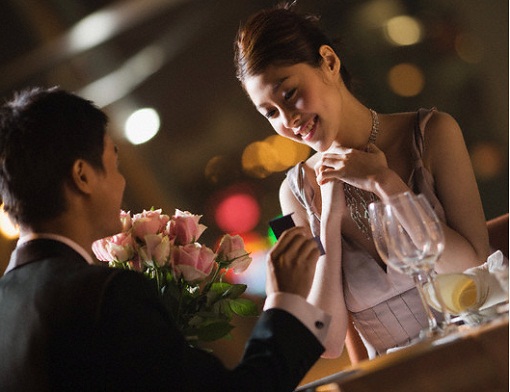 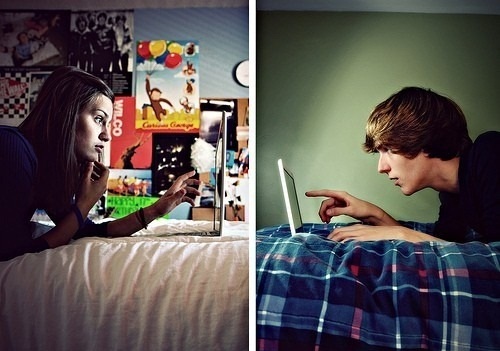 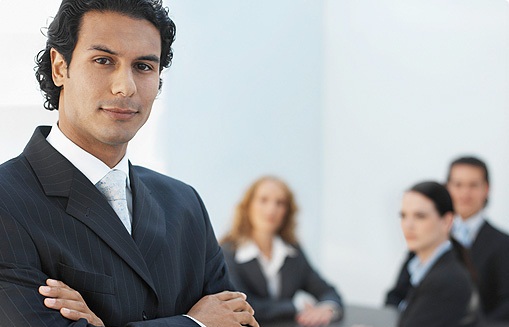