Top 15 Most Fastest Things In The World 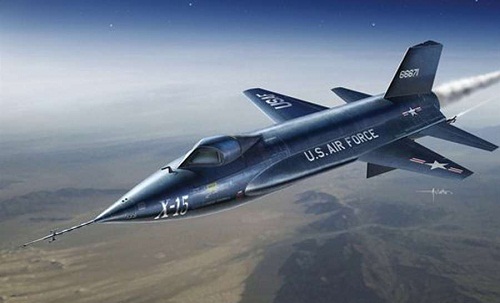 The North American X-15 is known to be the fastest manned plane in the world. This is a rocket-powered aircraft that was used as one of the experimental aircrafts of the USN, NASA, and USAF. When it was tested, this aircraft exceeded the altitude of 50 miles (80.47 km. 264,000ft.) that surpassed the spaceflight requirement of USAF. Even so, the fastest speed ever recorded from this aircraft was 4,519 mph (7,273 km/h). 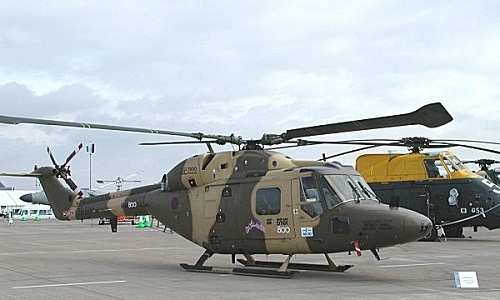 If you think that a rotor helicopter is the fastest helicopter that can ever be found in the entire world, then you are absolutely wrong. The fastest one if the Westland Lynx ZB500. The speed record of a rotor helicopter is just more than 250 miles in every hour but only when it is out of control, while the Westland Lynx ZB500 has a record of 249.1 miles in every hour that is in control of course. 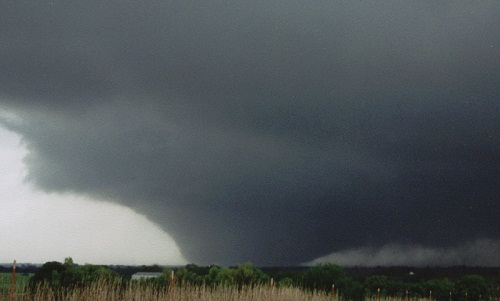 The wind caused by the tornado had a record speed of 318 mph, which totally wrecked 250 homes and killed 4 people. It ravaged in the US state of Oklahoma way back on May 3, 1999. The tornado was categorized as F6, which is a very destructive kind of tornado. 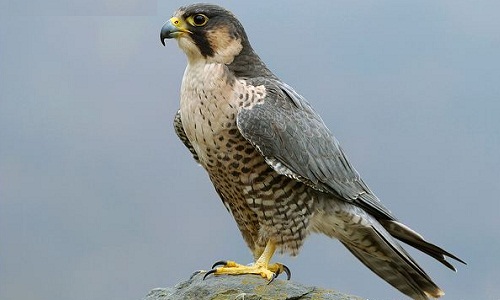 The Peregrine Falcon is also popular of its other name, which is Peregrine. Historically speaking, this bird was branded in North America as the “Duck Hawk”. It is the fastest bird ever recorded in the history. It has a record speed of more than 322 km/h (200 mph). 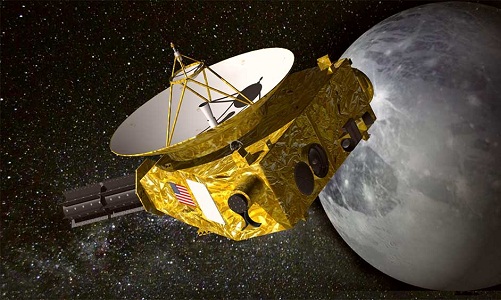 The New Horizons is the fastest spacecraft being recorded in the world. Before the engine of this spacecraft shut down, 16.26 km/s or 58,536 km/h (10.1 mps or 36,360 mph) was the maximum Earth-related velocity it achieved. The New Horizons is actually a robotic spacecraft owned by NASA. Its launching day happened on January 19, 2006. 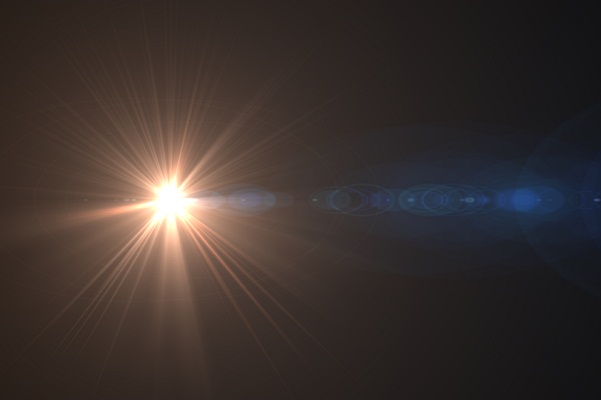 Tachyons are particles that are under the putative class, and its maximum speed is way faster than the speed of light. A physicist named Arnold Sommerfeld was the one who firstly proposed Tachyons. Later on, Gerald Feinberg named them. The speed of light is just the slowest speed of Tachyons.

These are the top 15 most fastest things in the world that you should know. Without a doubt, their speeds are extremely fast that you might think that these are impossible to achieve. Can you believe their incredible speed?