Speed is something that many people want to have when it comes to a number of things. Just like in running, a lot of people want to have the power of speed so that they can run as fast as no one could ever imagine. When it comes to automobiles, there are also a lot of people in the entire world who want to have a car that can run very fast, so that they can arrive in their desired destination in just a blink of an eye, or they can escape from those bad people who are chasing them. No matter what your reasons are in wishing to have the power of speed, here are the top 15 most fastest things in the world that you might want to know: 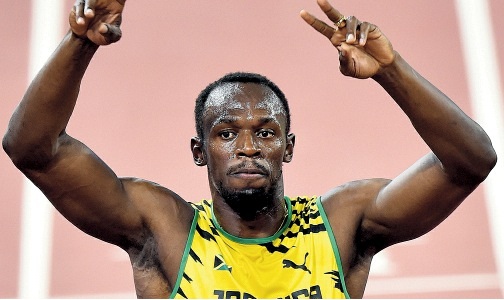 Usain is a professional sprinter, and he is Jamaican in nationality. Until this very day, no one has ever break his Olympics record of 200 meters in just 19.30 seconds as well as his 100 meters in just 9.69 seconds. And together with his excellent teammates, he holds the Olympics record of 4×100 meters relay in just 37.10 seconds. Because of this, he is considered to be the fastest man in the world. 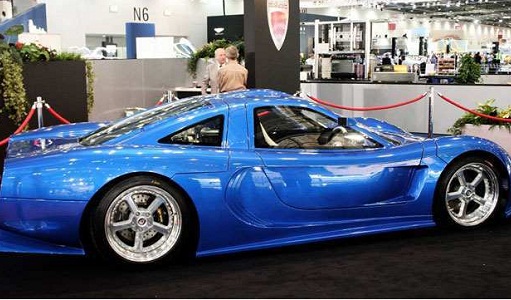 The Barabus TKR is the one that breaks the record of the Bugatti Veyron as the fastest production car in the entire world. Barabus TKR is a supercar that has a 1005 horsepower. In just 1.67 seconds, this supercar is capable of doing 0-98kph. 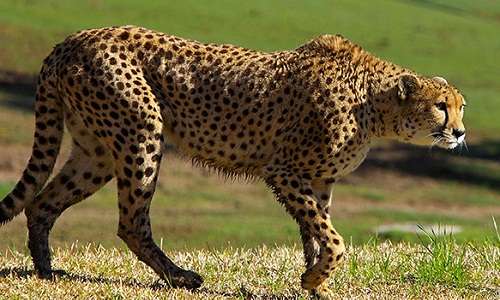 In every hour, Cheetah is capable enough in running 70 miles. Thus, it’s no longer surprising why it is considered to be the fastest animal the world has to offer. It’s all thanks to its slender, long-legged body that promotes incredible speed. 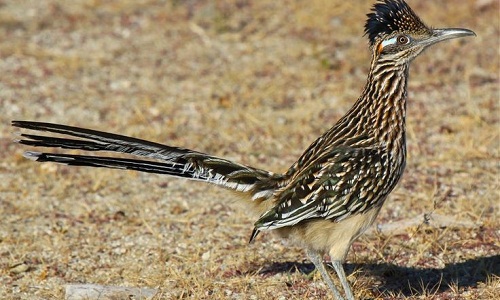 In the US state of New Mexico, particularly in the Los Alamos National Laboratory, the renowned company IBM developed a supercomputer known as roadrunner. Roadrunner can have a performance of 1.7 petaflops, making it to be the fastest computer ever. 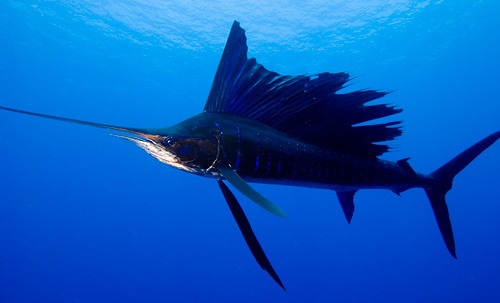 Sailfish is known to be the fastest fish that is ever discovered. It can have a maximum speed of 110 km/h (70 mph). The color of this fish ranges from blue to grey, and it lives in the warm parts of the ocean. 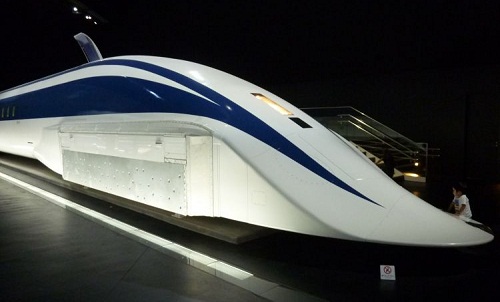 The JR-Maglev MLX01 is the fastest train ever recorded in the world. This train can be found in the beautiful country of Japan. The maximum speed recorded for this train is 581 km/h (367 mph), and there is no other trains in the world who have achieved such incredible speed.

The Insano is actually a water slide, which is the highest water slides that can ever be found in the entire world. It has a height of 41 meters, which is equivalent to a 14-storey building. Apart from that, the Insano is also the fastest water slide today. In just 4-5 seconds, you can already arrive at the bottom part with the maximum speed of 105 km/h (65mph). 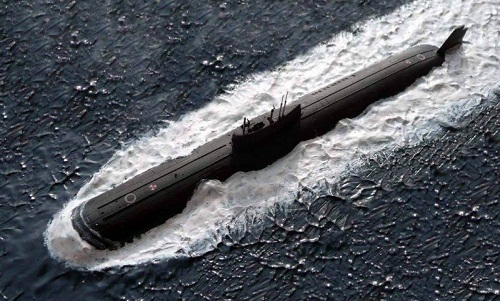 K-222 is formerly being called K-162, and this is the fastest submarine in the world. It was used by the Soviet Union Fleet in the entire duration of life of this sea vessel. The maximum speed ever recorded for the K-222 was 44.7 knots.