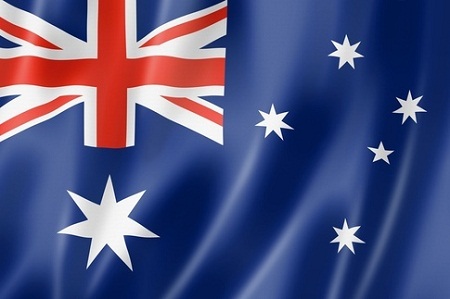 Australian flag was introduced in the year 1901 symbolizes the Australia character and its people. The National Flag of Australia has three components on the blue background. The jack displaying on the upper left side symbolizes its relation with the United Kingdom. The only change made in this flag since introduction was the inclusion of the seventh point in the year 1908. 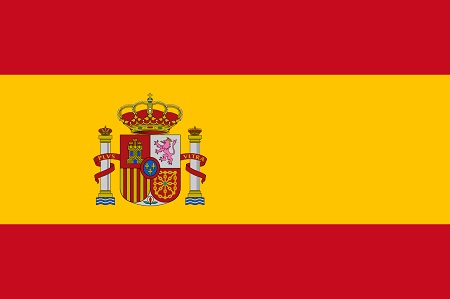 Spain is one of the leading countries of Europe. Its flag has two colors i.e. red and yellow. Top and bottom part are red color stripes whereas yellow in remaining the part. On yellow stripe, there are two white and gold colored pillars on the top and bottom side. These pillars symbolize the pillars of Hercules. 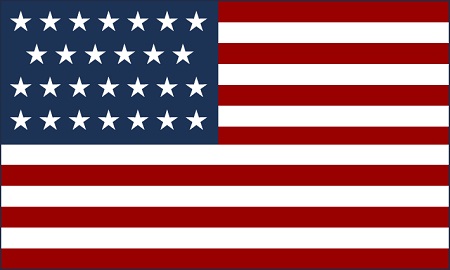 The America flag symbolizes the United States of America. This flag consists of 13 equal size parallel stripes of red and white alternatively. Apart from this, it also contains a blue square with fifty stars over it. These fifty stars symbolize the fifty states in the USA. The white colors in flag represent purity, red symbolizes bravery and last blue indicates perseverance. 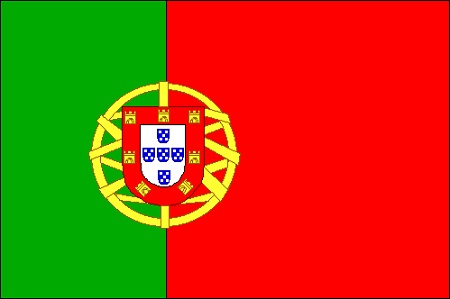 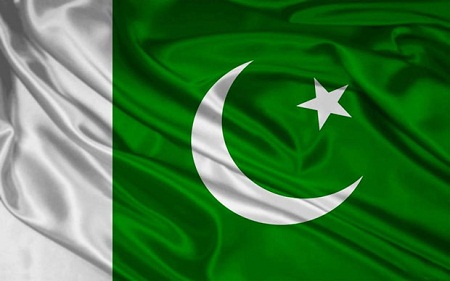 The Pakistan’s national flag was planned by Syed Amir-Uddin Kedwaii. It was actually established on the unique flag of the Muslim Alliance. The Green color in the flag signifies Islam religion, the “White” color indicates the spiritual minorities as well as minority faiths, and the “Crescent” color signifies the growth of the nation.