The history of crime is as old as the history of the human race, and people have been punished over the centuries in numerous ways, from execution to imprisonment, depending upon the magnitude of crimes committed by them. There have been quite a few long period prison sentences in the world history, which have been a matter of surprise, but many of these are considered justified.

Here is a list of top 10 longest prison sentences till date: 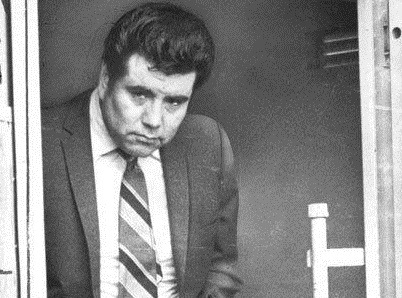 One of the longest prison sentences in history is that of 25 life sentences given to Juan Corona, a Mexican American serial killer in the US in 1973. This cruel man had killed 25 migrants who worked on his farm in a period of one year, between 1971 and 1972 and buried their remains. The 25 life sentences were given as one for each brutal murder committed by him. 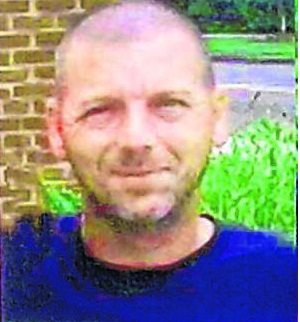 Next on the list of top 10 longest prison sentences till date is the sentence of 755 years given to Darrell Wayne Delp in USA in 2014. The 37 year old man was found guilty of heinous crimes such as sexual battery and child pornography. 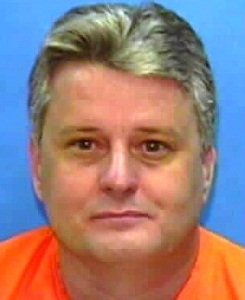 Bobby Joe Young was an American who was convicted in 1984, to serve a rigorous punishment of 28 life sentences, 99 years plus 1 death sentence. He was guilty of raping nearly 50 women, and killing almost half of them. The man was born as intersex, with an extra X chromosome and also had a negative relationship with his mother, which led him to criminal ways. 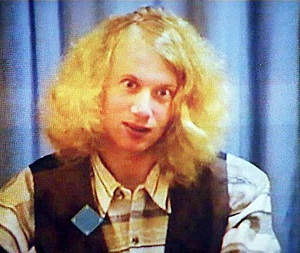 The next name on this list is that of Australian mass murderer, Martin Bryant, who was punished to serve 35 life sentences plus 1035 years without parole in 1996. He was involved in a massacre in Port Arthur, Tasmania and had killed 35 people in a shooting spree, injuring 23 more. 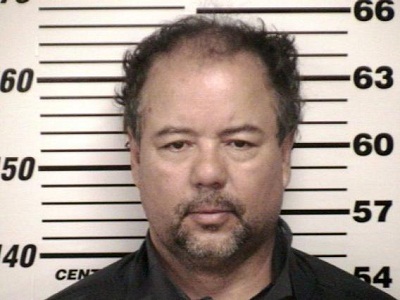 Another American, Dudley Wayne Kyzer was given a jail term of 10000 years in 1981, which continues to be the longest sentence in the history of USA. The man had brutally slaughtered his ex wife, mother in law and a young college student, who happened to be at her place on the day of the murder in 1976. He was given an additional three life imprisonments for his inhuman act. 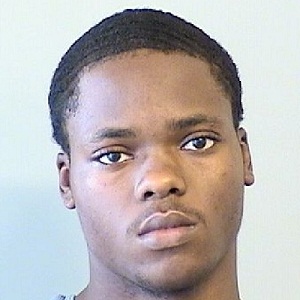 Featuring next on the list of top 10 longest prison sentences till date was the term of 21250, which was meted out to a man called Allan Wayne McLaurin of USA in 1994. He was an accomplice of another criminal Darron Bennalford Anderson, who was involved in brutal crimes like raping an elderly woman, robbery and kidnapping. Anderson was also imprisoned for 11250 years. 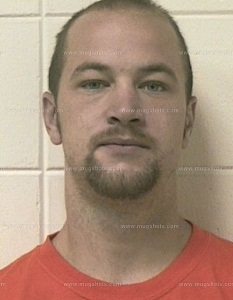 Charles Scott Robinson of USA was another man to make it on this list, with a total prison term of 30000 years. This child rapist from Oklahoma was given 5000 years of imprisonment each, for the six counts against him. He was convicted in 1994. 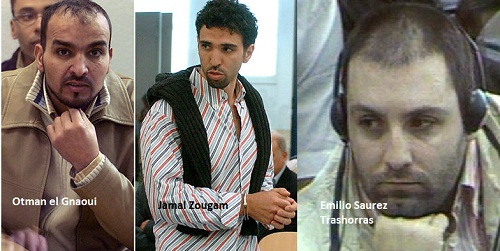 These three men were given these long sentences in 2007 for their involvement in the Madrid Train Bombings of 2004, in which many innocent people lost their lives. 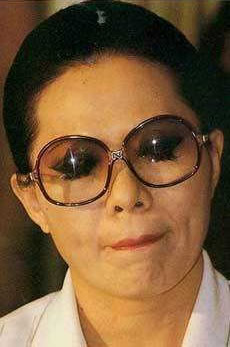 Chamoy Thipyaso of Thailand is the only woman on this list, who was convicted for a period of 141078 years for a corporate fraud, which makes it the longest sentence for this kind of crime. She was guilty of fraud against more than 16000 people, whom she robbed of $ 204 million in a pyramid scheme. 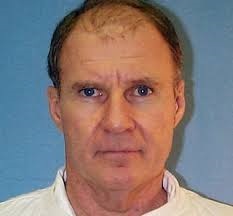 Gabriel March Granados was a 22 year old Spanish man from Palma, Majorca, who was convicted for a term of 384912 years in 1972. He was guilty of not delivering nearly 4000 letters to their recipients, for which he was given 9 years punishment for each letter. This huge punishment was given to set an example for people who committed frauds against others.

All these criminals have been punished with such rigorous sentences to act as an instance to the society as a whole that people may have to pay huge prices of crime.