We are in the 21st century and you might think that, with the advancement in technology, the talk of hidden or lost treasure should be a thing of the past. But this is not the case, there are several treasures which are still being claimed to be stashed in secret places across the world and people are still going around searching for it. Am sure you will join the bandwagon of searchers when to come to know what it is these people are searching for.

So many ships were caught amidst a hurricane and got destroyed in 1622. These ships were carrying treasures which were worth over $700 millions. In 1985, $500 of this was recovered by Mel Fisher. It was buried less than 160 kilometers off the coast of Key West. It is believed the other $200 million is still buried there.

Doc NossIn 1937,discovered a tunnel with a ladder that was leading down below and at the bottom, he found over 200 gold bars. Due to greed, he decided to enlarge the entry and in the process, there was an explosion which made the shaft to collapse and bury the treasure with it. To date the treasure has never been retrieved.

8. The Lost Treasure of Alamo

Alamo experienced most of the American epic battles and it is believed the gigantic San Saba Treasure was buried there. The treasure has millions of dollars of silver, gold and religious artifacts which were to be used to pay for the upcoming war and build an army.

This happened during the Great Depression period in New Mexico,where Leon and his business partners decided to bury 16 tonnes of gold somewhere in the desert. They hold to the gold too long that by the time the depression was over, private ownership of gold was illegal. They were found later on dead and the gold has never been discovered to date.

6. The Mosby’s Treasure in Virginia

Mosby, during the Civil war got sacks of gold, silver and family heirlooms which amounted to $350,000 and because he was also responsible for the captives, he told two of his trustworthy men to go and bury the loot between two pine trees. By bad luck, his trusted men after burying the treasure, were captured and hanged and it became impossible for Colonel John Singleton Mosby to recover the treasure. 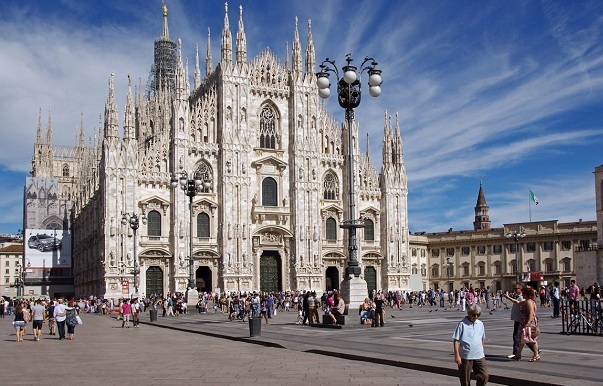