Indian society is a male dominating society but now Indian women are on the rise. Nowadays Indian women have walked shoulder to shoulder with men, even leaving them behind with some glorious achievements in diverse fields. So it would be more than appropriate to honor some of the greatest female achievers who have changed the gender scenario in the country to a considerable extent.

Here is a list of top 15 greatest Indian women ever: 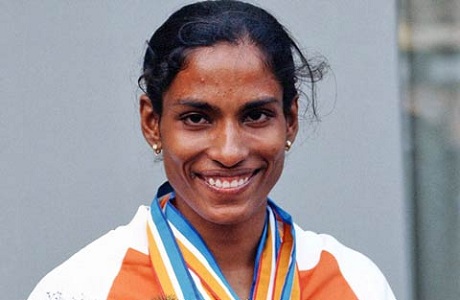 Also known as “The Payyoli Express”, P.T Usha is one of the most revered athletes that India has ever produced. She has rightly earned herself the title of being the queen of the Indian track and field and is idolized by many young women who want to join the sport and dream of making it big. 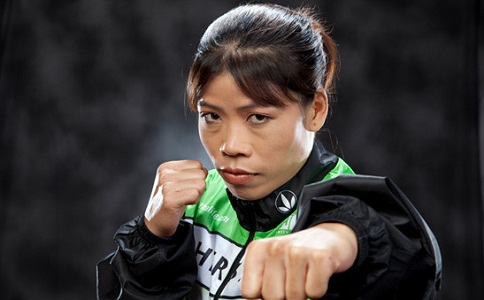 One of the greatest women achievers from India is the charming young boxer from the North-East, MC Mary Kom. From a small tribal village in Manipur, Mary Kom got national and international fame and was honored with the Padma Bhushan and Arjuna Award for her glorious achievements, including an Olympic bronze and Asian Games gold medal. 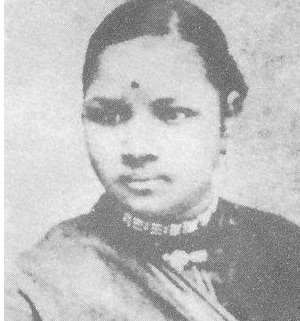 Anandi Gopal Joshi is another great Indian woman, who became one of the first Indian women to receive a degree in Western medicine, which was a great achievement as it was done as early as in 1886. She is also considered the first Hindu woman to visit America. 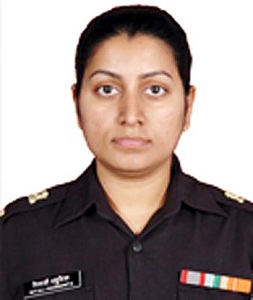 Major Mitali Madhumita is the next name to be included among the most inspirational women in India. She has done the country proud by becoming the first woman army officer to be honored with a gallantry award. 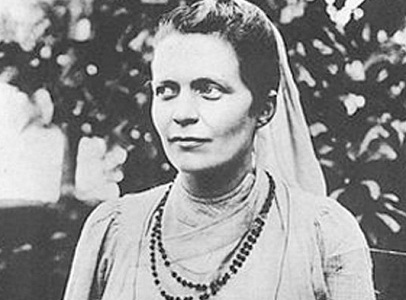 Like Mother Teresa, Sister Nivedita will always be remembered for her compassionate and selfless service to mankind. This Irish born missionary was a disciple of Swami Vivekananda and she spent her life for the welfare of the poor and sick of Calcutta. She also played a key role in Indian Nationalism as a member of Ramakrishna Mission. 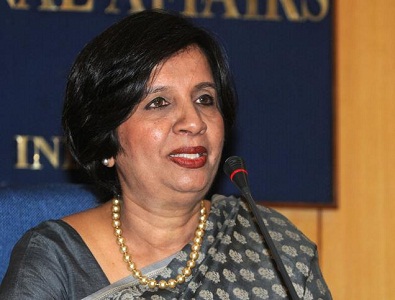 Another name among the most honorable women in India is that of Nirupama Rao, who became the first ever woman foreign secretary for the country. She played a key role in reinforcing the relations between India and the US. 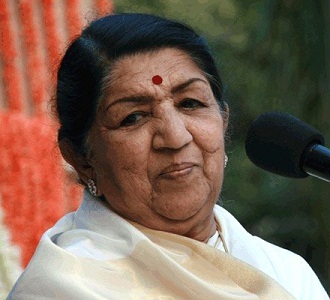 Known lovingly as the Nightingale of India, this timeless playback singer definitely is among the greatest Indian women ever. She has won millions of hearts all over the world during her illustrious career, spanning seven decades. She has been honored with the highest civilian honor in the country, the Bharat Ratna. 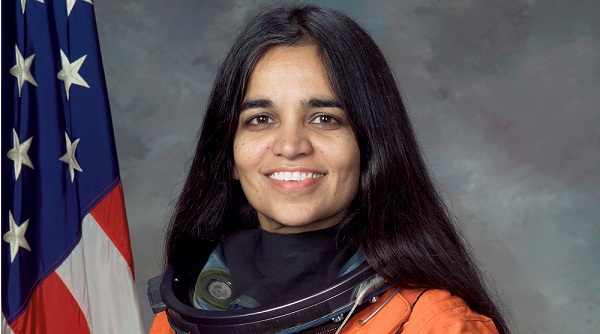 Credited with being the first Indian woman who went into space, Kalpana Chawla remains one of the most remembered Indian American astronauts of her times. She was sadly killed in the Space Shuttle Columbia Disaster which occurred on February 1, 2003.Coming from the small town of Karnal in India, she remembers an inspiration for all women who want to make it big and fulfill their dreams. 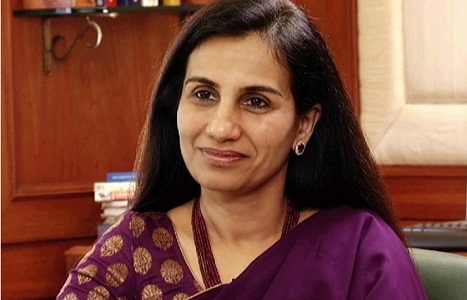 Featuring next in the list of top 10 greatest Indian women ever is the 52 year old corporate superwoman, Chanda Kochhar, who has left her male counterparts behind to head one of the top private banks of the country, ICICI Bank. She has today become an inspiration for every working woman in the country, setting perfect example of juggling between family and profession.

The first female judge to be appointed to the supreme court of India, Fathima Beevi was in office from 1989 to 1992. Not only was she a revered judge in the highest court, but also served as an important member of the National Human Rights Commission. 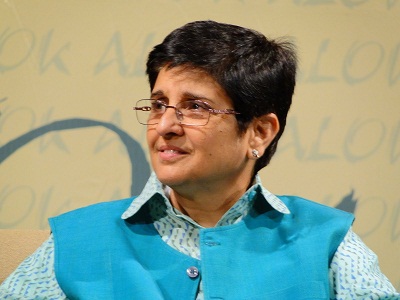 Kiran Bedi is not only the first woman IPS officers of the country, but also the toughest cop around. Whether it is about handling the notorious Tihar Jail or spearheading the anti-corruption drive in the country, Kiran has been exemplary in all roles. 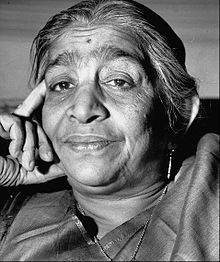 Popularly known as the “Nightingale of India”, Sarojini Naidu was not only one of the most powerful politicians but also a popular poetess of her times. She is remembered for her books, like The Broken Wing, The Gift of India, amongst plenty of others. She will always be remembered as the first Indian woman who served as the president of the Indian National Congress. 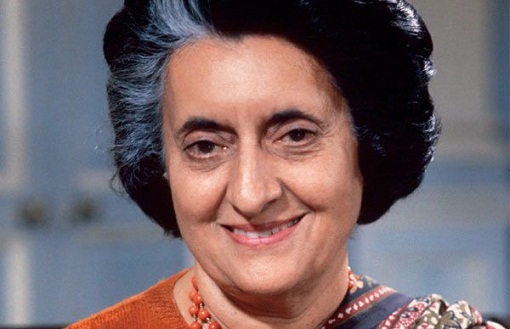 The next name in the list of top 10 greatest women of India is that of Mrs Indira Gandhi, the first woman Prime Minister of India. This powerful leader, who held the reins of the country for a long period, guided India and led her on the path of economic, social and technological development.

Whenever we talk about women achievers of India, every list will be topped by the great Mother Teresa, who served the society till her last breath. The Angel of Mercy dedicated her life to serving the underprivileged and homeless people of the country and opened numerous charitable schools, hospitals and orphanages in the country. 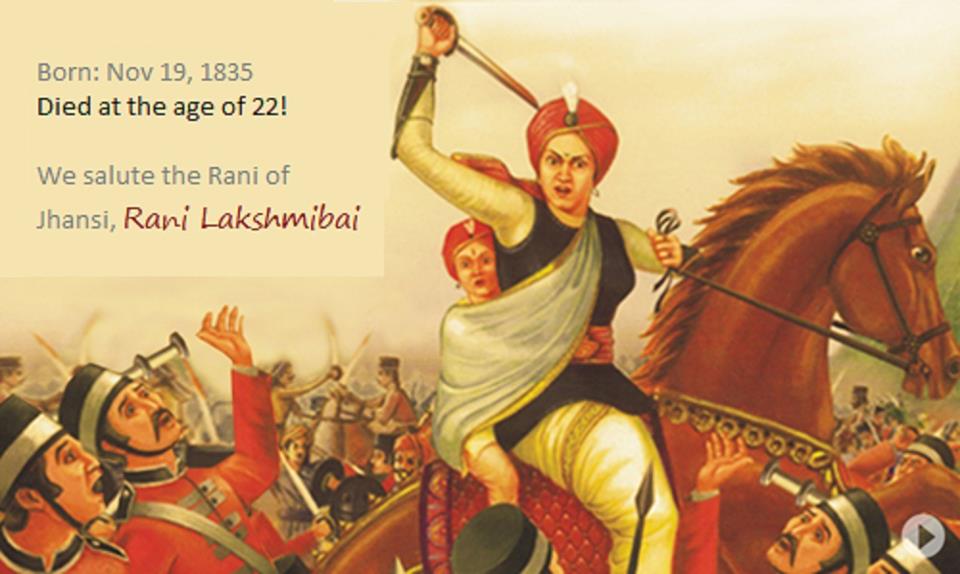 Born as Manikarnika, Rani Lakshmi Bai is popularly known as the “Jhansi Ki Rani” who put up a valiant struggle towards achieving freedom. The great warrior who sacrificed her life for the country remains one of the most significant symbols of bravery and patriotism in India.

Some other women who are considered greatest ever are Rani Laxmi Bai, Sarojini Naidu, Sushma Swaraj, Aishwarya Rai Bachhan, Kalpana Chawla and Sunita Williams. The list is almost endless, as Indian women have made great achievements in various fields today. 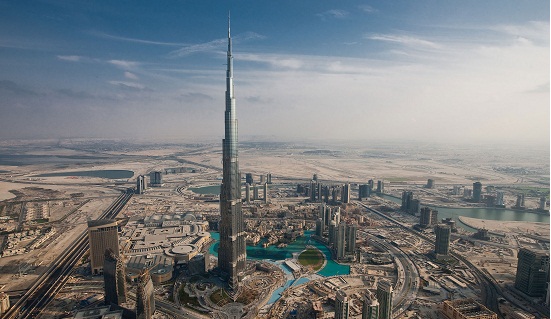