We will look at the top ten greatest Indian kings who were famous at that time and remembered till now by the world.

He was the king of India and was Kushan Emperor. He was the king of Punjab and at that time the capital was Peshawar. He had the great military, spiritual and political endeavors. All the major parts of India was ruled by him almost. In the golden history of Indian kings he stands at number ten.

The father of the Gupta dynasty. He ruled 320-335 CE. He said himself Maharajadhiraj and the meaning of this word is kings of kings. This word shows his power and elegance upon other kings and rulers. His ruled parts of country was Preyag, Saket, Magadh.

The successor of the Gupta dynasty and also the greatest king of that time. He was the great combatant and lover of art. His father really liked him and his qualities inspired his father so he choose him for succession. His best quality was that he showed tolerance to religion. He is also known as “Napoleon of India”. 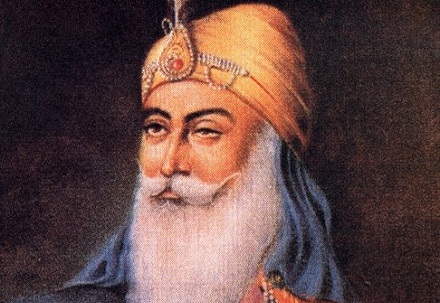 He ruled in the early half of 19th century. He was the founder of Sikh rulers in the history of Indian kings. He was also soft hearted king and showed tolerance and known as “Maharaja of Punjab”. The area of Sutlej to Jhelum was ruled by him.

He was the king from south India. He ruled from 1509- 1529. Great king he was. No body has the courage to touch his territory. He was the lover of art and literature. The golden time period of Telugu literature was under his ruling time period.

He was known as Kanishka the great. He was the great lover of Buddhism and he was one of the renowned king of Buddhism. His time period was golden time for military, political and spiritual triumphs. 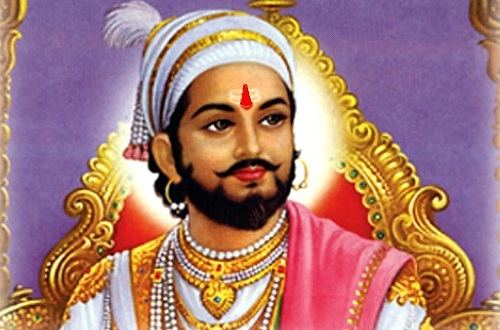 This man introduced the new fighting techniques in the history of India known as “Guerilla warfare”. He was very different king from the other kings of India. He discovered the Maratha region and Maratha Empire. He ruled from 1630-1680. His great achievement was he united the whole India. Under his rule whole India was under his rule. 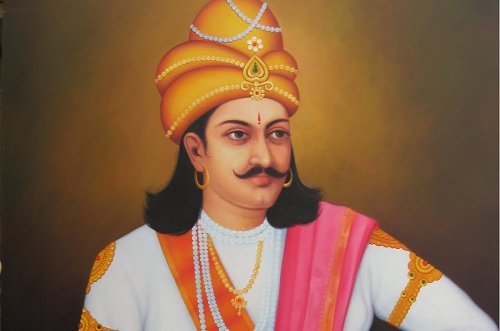 He is also known as “SAMRAAT CHAKRAVARTIN”. He ruled from 269-232 BCE. Most of the Indians region was under his rule. He spread the religion Buddhism and very famous for that. 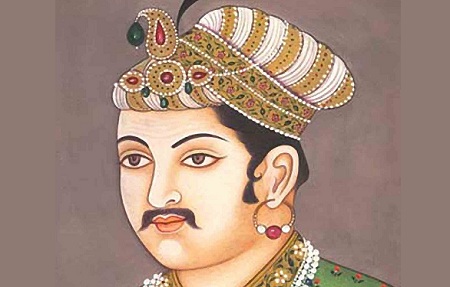 He was the Muslim king who ruled over the India. His ruling time period from 1556 and ends when his life ends. He was the third ruler of Mughals. After Hamayun he took over the charge of ruling. He was very liberal ruler and also the great Mughal ruler. Almost all the Indian subcontinent north of Godavari River was under his empire. So he stands at number two in the top ten best kings of India. 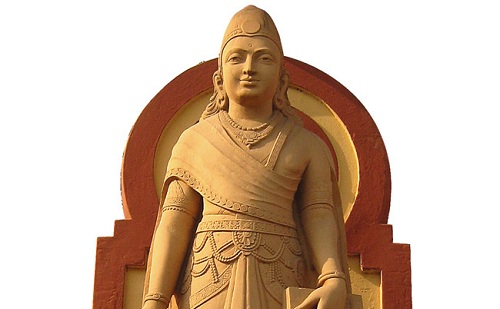 He founded the Mauryan Empire. And that is said that he was the king who united India into one state. He had the largest Empire in the history of India until that time. He had the powerful economy and administration on the advice of his chief CHANAKYA. He was the king who gave defeat to the Prime Minister of Alexander the great. He is famous among all the kings of India and got the first position among all the greatest kings of India. 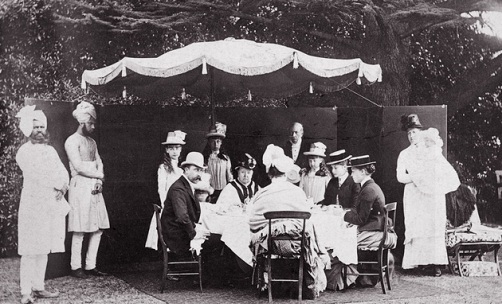