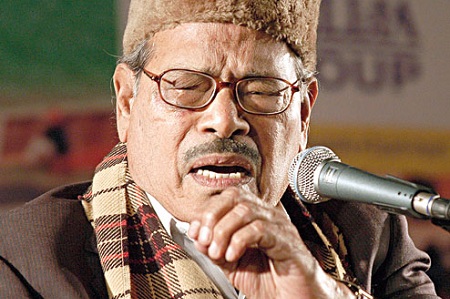 Manna Dey, born Prabodh Chandra Dey was one of the most prominent singers in India. He had an amazing voice and was a playback singer for a number of movies and one of the best Bengali singers. Manna recorded over 4,000 songs during his time. He was awarded with the Padma Sri for his contribution to the music industry in 2005. He also won the Dadasahib Phalke Award in 2007. 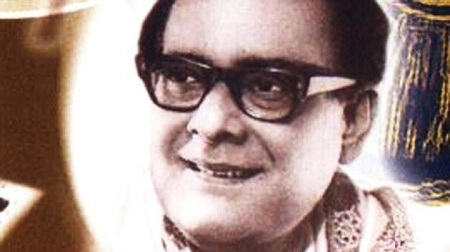 Hemant Mukherjee, more commonly known as Hemant Kumar, was an amazing playback singer. He used to sing songs in Hindi, Bengali and many other languages. He was one of the best Bengali singers in Bollywood. Hemant’s songs are still popular and people love listening to his voice. He won two reputed awards for his contribution to Indian cinema.

All these above people have cemented their place in Indian music and so in the heart of fans. We hope Bengalis will keep this good work on in coming days as well.