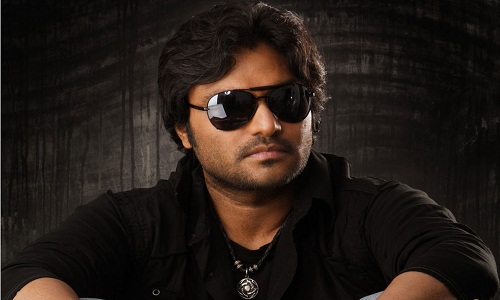 If the tracks like “Hum Tum”,” Kahona Pyaar Hai” are still favourites for you, then needless is to introduce Babul Supriyo. This hard-working talented artist has been a part of more than 75 Indian movies. Babul is quite active in regional movies like Bengali, or Odia as well. His passion for music can be well guessed when we say he quit a well-paid job at Standard Chartered Bank to be a singer. 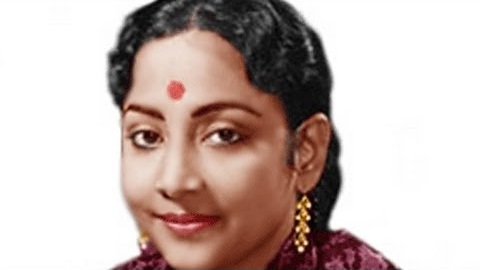 Geetā Dutt was one of the most prominent singers during the 50’s and 60’s. Geeta was best known for her contribution to Indian Hindi cinema, but she has also sung a number of Bengali songs. Till date Geeta’s songs are played at a number of Bengali functions and her voice can bring a smile to your face. Geeta is still one of the best Bengali singers the industry ever had. 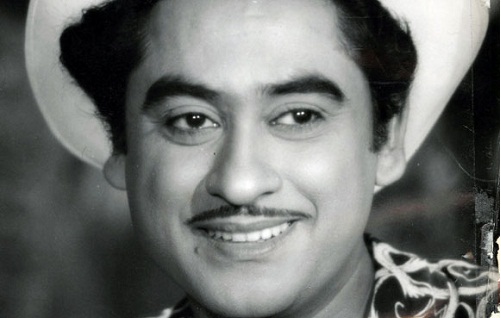 Kishore Kumar was a famous singer, actor, composer, producer and director in the Indian film industry. Kishore Kumar however, is most remembered for his voice. He sang songs in multiple languages including Bengali, Hindi, Marathi, Assamese, Guajarati and many more. Till date, Kishore Kumar holds the record for winning the most number of Filmfare Awards for playback singing. His Bengali songs are the best ones and also the most popular.