Yes, email may have largely taken the place of your ever-reliable postman. When one feels hungry, you don’t check the yellow pages anymore but order pizza, burgers, or even Thai food online. The nerds of this world no longer have to jump from one library to the next – all they need to do is browse online for all the geeky stuff that they could  find.

Thanks to the Internet, the world has really gotten smaller. Not too many people will disagree that the Internet has revolutionized our lives- though not necessarily always for the better.

Being online means that you got the whole world at the palm of your hands. Being online also means that you are exposing yourself to the many dangers and perils that are out there. When you are online, think of it as if you are walking on a large megalopolis –  Paris, New York City, Shanghai, or Mumbai. You do get a treat, but you are also exposed to the megacity’s dark side.

Whether you are an Internet native (you were born sometime in the mid 90’s or even younger), an immigrant (yuppies and adults), or a tourist (old people who still prefer snail mail over email), here are 10 ways that the Internet could pose a real sense of danger  on you.

Just like a large metropolis, the world wide web has  both big time and small time crooks. Be careful in entering your credit card number when making purchases or subscriptions. Cases of credit card fraud have been all-too common online in the last two decades. It is your responsibility to protect yourself and your financial digits.

Social media did not only bring people together in what a lot of people have idealized as a “global village,” – Facebook, Twitter, Instagram, and similar sites are also avenues for people to pretend to be someone that they are not. Grabbing pictures and other personal information have never been this easy. One man recently flew to an island in central Philippines to meet the woman of her dreams- only to find that this woman was actually a would-be transvestite whose transformation was still nowhere near complete!

Ever wondered why your kids seem to be hot and bothered lately when all they do is keep to their rooms and do their homework? You might want to check the websites that they visit. A lot of parents find themselves aghast that their children have been living double lives all along.

Bullies are not just confined in school nowadays. They are also online. They are called trolls in today’s language. A few years ago, a 15 year old girl killed herself due to severe and long-term bullying by these  trolls.

You may get emails from a certain heiress in NIgeria or a lost tourist in Hong Kong asking for some help. The kind of help that they need involves you depositing a small amount to them with a promise that you’ll eventually get it back and more – as a reward of your goodwill or hard work.  If it sounds too good to be true, it probably is. 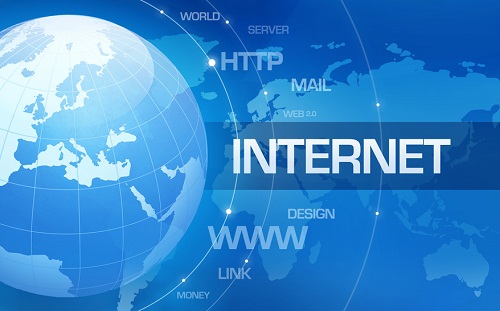 There are plenty of lonely people out there. This is why there seems to be an endless list of dating sites and apps for people who want to hook up or just be with someone. Though there is nothing wrong with this kind of remedy, you have to know that there are people out there who could take advantage of your loneliness. You may be in the mood for love, but they are in the mood for a quick buck.

Websites and apps that feature women and men alike who are willing to show you EVERYTHING seems really nasty – and more often than not, illegal too in their countries of origin. There have been studies made that a lot of them, especially the girls, are underaged.

The rise of the Internet also brought forth the rise of online gaming. While these are not illegal, those who cannot control their preoccupation to these games end up dropping out of school, being dropped by their partners, or in an extreme case in South Korea – just dropping dead due to sleeplessness and self-inflicted hunger brought about by online gaming addiction.

The world today is a battleground of ideals – with the end justifying the means. While hearing what others have to say is very acceptable, actually resorting to extreme measures to achieve an end is dangerous. The world’s most radical voices are not in the jungles or deep in the desert. They could  be online.

The creation of the Internet only aims to make the world a better place. It is supposed to make life easier for everyone. It targets to bring us closer together and to level the playing field. It should create human beings who are willing to hear each other out, agreeing to disagree in some instances. Anything that goes in the opposite direction is dangerous and harmful.

The bottom line is, the world wide web is merely a tool. It is our job to make the most out of it. It is a world of organized chaos – and that could actually be a good thing. 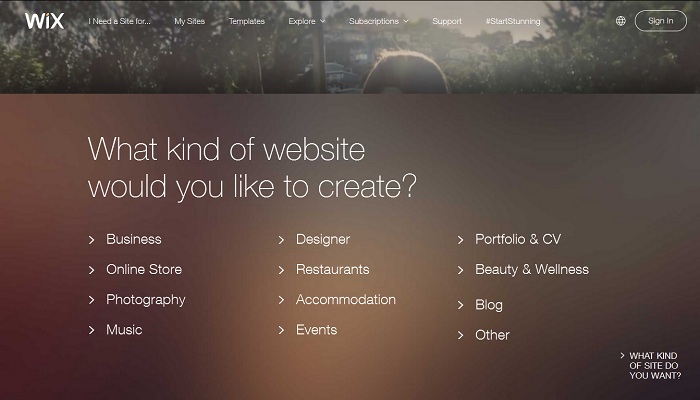 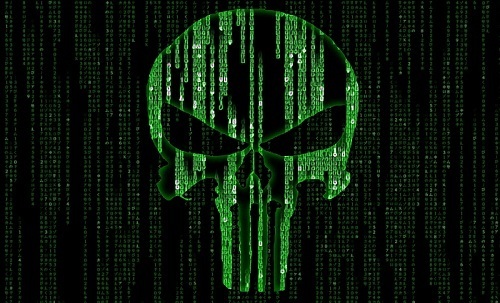 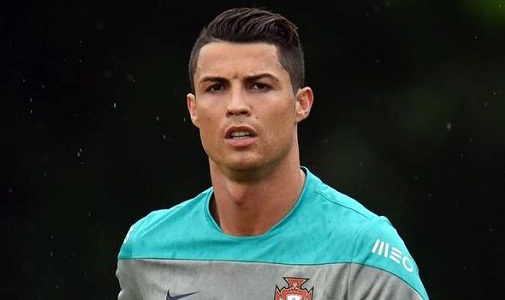