3 million is the land mine count in Mozambique which were placed there during the 30 years of war. This has made it to be the poorest countries in Africa which depends on almost everything to be imported as they cannot do farming due to the fields being heavily polluted with land mines.

Land mine count is at 5 million, which is as a result of the Gulf War between August 1990 and February 1991 which made 97.8% of Kuwait to be mined or UXO affected. After the war, the government managed to retrieve almost 2 million of the mines and UXO and ran a mine awareness campaign to the population.

After the Gulf war, around 10 million mines and UXO was left in Iraq land. It mostly affects the northern part along the Iraq – Iran border and the central and southern regions of the country.

Between 10 – 20 millions of mines and UXO are suspected to be in Angola meaning that 1 to 2 land mines for every person living in Angola. Over 70,000 people are amputated due to the land mine menace.

It is approximated that up to 23 million land mines which were placed during the world war II, and Israel and the Egypt wars in the year 1956, 1967, 1973. This land mines are hard to locate because they are old, having been placed there several years ago. Another issue is that, the international criticism is focused on antipersonnel mines while Egypt’s mines were designed for tanks. This has hampered economic development and in addition, so many people have lost their lives while others have been maimed by these land mines.

Land mines do have a negative impact on the population where they are planted affecting movement, farming, mutilating many women, children and men. Create awareness of this deadly mines by sharing this on social media with friends and family. 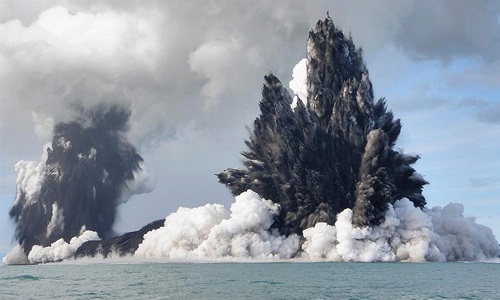