Compared to the 1970s and 1980s whereby about 1 in every 2000 children had autism, in today’s world, the Center for Disease Control and Prevention estimates that, 1 in every 150 8 year old and below have autism spectrum disorder (ASD) in the USA. The rise in the cases reported is still a puzzle researchers are trying to resolve. Causes are blamed on various things which include GMOs glyphosate or organic food, and vaccines.

Let us try to analyze by country and see which top 10 countries lead in the reported cases of autism. 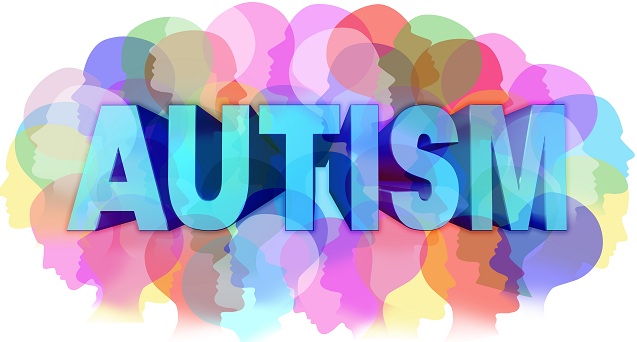 Out of 332,808 school aged children, it was found out that 9.2 per 10,000 children had the disorder. It was detected alongside other medical conditions such as respiratory disorders. Another research was done in Portuguese Azores Islands and data collected indicates that 15.6 per 10,000 had autism.

In Hong Kong Sar a study carried about the prevalence of autism among its population found out that there are about 3,800 residents with the disorder. In Hong Kong, the student population is less affected with less than one percent being detected to have the disorder. Hong Kong has a charity organization which helps the autistic children by providing therapy.

A study carried out in Brazil found out that, there is a high prevalence of the disease among young Brazilians. It has been recognized by the federal law as a disability making it possible for those with the disability to be entitled to social benefits. According to the statistics, there are about 1.5 million people living with autism in Brazil.

Research carried out in Australia found out that 1 out of every 63 Australian children has the autism disorder. This has made the Australian government to grant support for families with children with the formal autism diagnosis. The help comes in the form of care allowances.

The Public Health Agency of Canada carried out a study on autism and found out that, there is no correlation between autism and the MMR i.e measles, mumps, and rubella vaccines. They did find out that, even after the introduction of the MMR, there was no increase in autism. The study revealed that, 1 in every 147 children in Canada has autism.

A recent study of autism in the USA revealed that, 1 in every 66 children in the USA suffers from autism. This has made the American Academy of Pediatrics to suggest that guidelines for screening children should be followed closely. The research found out that both environmental and genetic are correlated to autism incidences.

A study was carried out and it was hard to conclude the real cause of autism. They concluded that factors which were partially to blame included pollution, corn syrup, GMOs, water fluoridation, and gluten. An increase in the number of vaccines was also blamed for the high rate being witnessed. 1 out of 68 Danish children has autism.

A study was carried out to find the correlation of increase in autism and vinyl floors in homes. It was found out that vinyl floor contains chemicals called phthalates and the chemicals are emitted continuously into the inside of the home. Other experts blamed autism increase on genetic factors. One study found out that, out of 4779 children of ages 6 and 8 years, 72 were found to have the disorder. It was also found out that, previous misdiagnoses had led to the increase of autism diagnosis.

A study involving children of ages 5 to 9 years was conducted and it was discovered that, 94 children out of 10,000 had the disorder. According to the study, the prevalence of autism in the United Kingdom is estimated at 1 percent.

A study carried out on autism in relation to MMR vaccines was wanting. Before the MMR vaccine era, autism was already present in Japan. MMR vaccine was withdrawn and the cases of 7 year olds having autism doubled. The study revealed that 161 out of 10,000 children are suffering from autism.

According to the above, there are several factors which contribute to the increase of autism and it might just be right to conclude that, MMR should not be blamed for the increase at all.