So far our beloved earth is the only place where humans can sustain as it has everything in perfect bearable proportion for us. However, it has also examples showing the extent of nature when it gets extreme. Some parts are sizzling hot, and some are jaw breaking cold. In the compilation below we introduce you with the places those are too cool to handle. Have a look!

Staying at a heavenly height of more than five thousand feet from sea level, Roger Pass has every reason to be this cold. It is situated at the continental divide in the United States. It witnessed the coldest figure in the United States other than Alaska. The place holds the record of -70 degree F temperature on January, 1954.

This extremely cold part is really difficult to reach. In fact, it was almost isolated during 50s due to the unbearable cold wave. However, the place has started being communicated; but definitely too far away of the mainstream pattern. Visitors come here through air, or water path. It holds record of -74 degree F in January. 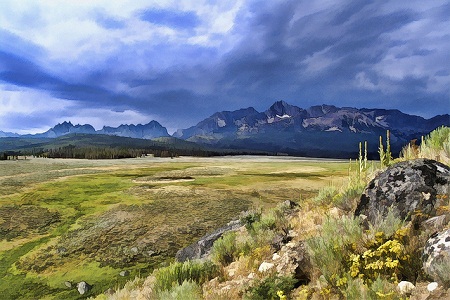 If you say the contemporary world is currently facing the extreme threat of increasing population, then the above place will shut your mouth. Believe it or not, but the total population is below seventy. Temperature gets uncompromising low during winter. It holds lowest temperature of minus fifty-five during Decembers. 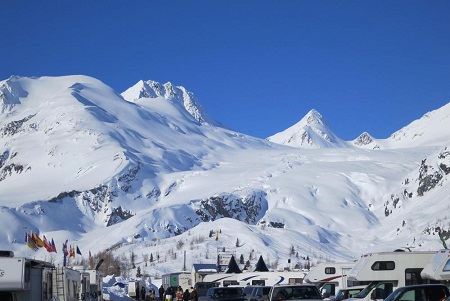 The place witnessed some population during the pipeline project in 70s. However, the place is extremely lonely as the project finishes. It’s just impossible for anyone to keep up life in this staggering cold. -15F temperature is quite a common case here. However, the place holds the record of -80F in January 1971.

Translating the name of the destination becomes Ice zone. This part of German is extremely cold. It seems like a curtain of ice speeded over the place. It is always extremely cold here; however January stretches the condition to very extreme. Talking of record, it was experienced minimal temperature of -85 degree F here during a survey quest. 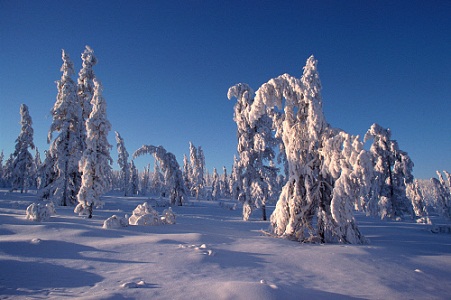 The only identity of the place is extremely cold, nothing else. Name of it appears when someone talks of biggest temperature difference between summer and winter over the globe. The place is also popularly known as the northern pole of chilled condition. However, the minimal temperature that was recorded here was -93.6 degree F in February 1892. 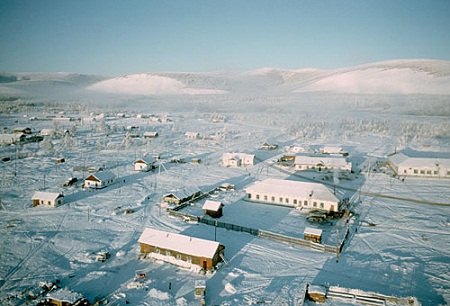 Russian parts of the world have a common identity; they are all extremely cold. But, places like Oymyakon take the extent of coldness to the next level. Unbelievable, but the average temperature of the place during winter, especially January is close to 60 F. Naturally, the population here is very low; under 500. However, the minimal temperature record for the place was recorded -91F during 1933.

Freezing is at its very best at this part of the world. Being tagged with Antarctica is enough to explain the extent of coolness. Like others, it has been one of the research destinations. In fact, the place witnesses humans through these project works only. However, the coolest part of the year here is July. It holds the record minimal temperature of -119 F.

Here we come up with the coldest parts over the globe. It is pretty much known being the research station. There is Russian research centre present over here. Like Plateau Vostok is also a place where the coldest month is not January; here minimal temperature is experienced during August. Finally, earth experienced the coolest feeling here at -128.6 degree F

Well, the compilation is complete. What do you think? Can you withstand the toughness of winter? Let us know through your very valuable comments and keep visiting for interesting stuffs like this.