Every year around thousand of Bollywood movies release. The Hindi film industry or Bollywood is amongst the biggest and most popular ones in the world. The 100 year old industry churns out countless movies every year and has a large number of film production houses to carry out film making.

Listed below are the top 10 biggest production houses in Bollywood: 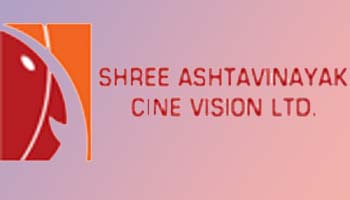 This well known film production and distribution company was founded in 2001 and is under the chairmanship of Dhilin Mehta. Some hit movies given by this production house include Golmaal, Dabangg, Rockstar, Blue and Maine Pyar Kyun Kiya. 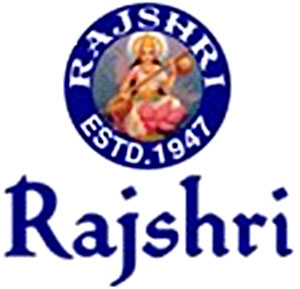 A film production house known for giving value based family entertainers is Rajshri Productions, which dates back to 1947. Sooraj R Barjatya is the chairperson of this company, which has given some great films like Maine Pyar Kiys, Hum Aapke Hain Kaun, Dosti, Uphaar and Hum Saath Saath Hain. 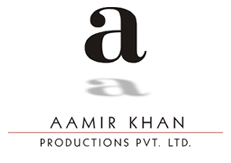 Another leading motion pictures production and distribution company is Aamir Khan Productions, which was set up in 2001 and is looked after by Aamir Khan, Kiran Rao and Mansoor Khan. Lagan, Rang de Basanti, Dhobi Ghat and Taare Zameen Par are some of the successful films by this production house, in addition to the leading TV show called Satyamev Jayate.

The next big production house in Bollywood is Reliance Big Entertainment, a subsidiary of Reliance Group, which entered the field of film production in 2005. The company has launched TV channels and radio stations, in addition to bringing films like Kites, Singham and War Horse. 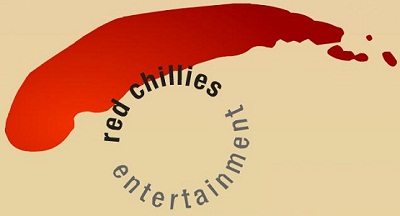 Red Chillies Entertainment is a private limited company founded by superstar Shahrukh Khan and his wife Gauri Khan in 2002. This company also owns stake in the IPL team called Kolkata Knight Riders. Main Hoon Na, Ra One and Om Shanti Om are some of its big films. 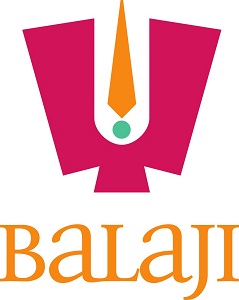 Featuring next on the list of best production houses in India is Balaji Motion Pictures, which is owned by Ekta Kapoor. The production house was established in 2001 by Jeetendra and is a subsidiary of the leading television production house Balaji Telefilms. Some popular films of this company are Shootout at Lokhandwala, Once Upon a Time in Mumbai, Ragini MMS and The Dirty Picture. 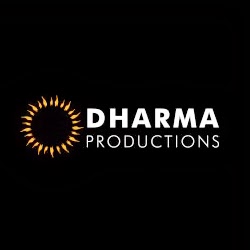 Next on the list comes the production house called Dharma Productions, which was set up by producer director Yash Johar in 1976 and is now headed by Karan Johar, who became the chairman in 2004. The production banner has churned out a large number of hits including Dostana, Kuch Kuch Hota Hai, Student of the Year, Kal ho na Ho, 2 States, Kabhi Khushi Kabhi Gham and My Name is Khan. 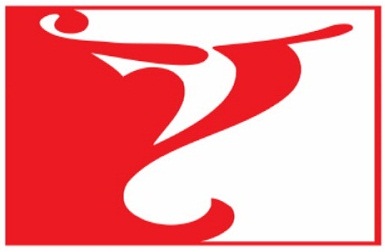 Yashraj Films is a prestigious production house, which was set up by Yash Chopra in 1970 and is now looked after by Aditya Chopra, Uday Chopra and Pamela Chopra. This production house has given Bollywood some of its best movies such as Silsila, Kabhie Kabhie, Deewar, Trishul, Veer Zaara, Mohabbatein and Darr. 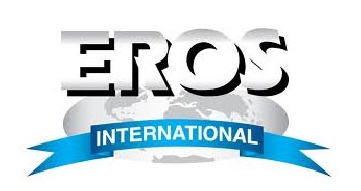 The next name on the list of top 10 biggest production houses in the country is that of Eros International, a Mumbai based production and distribution company, which was founded in 1973 by Arjan Lulla. It is a public limited company with a distribution network spanning 50 countries worldwide. Shaan, Mr India, Om Shanti Om, Love Aaj Kal, Housefull and Student of the Year are some of the big hits of this company. 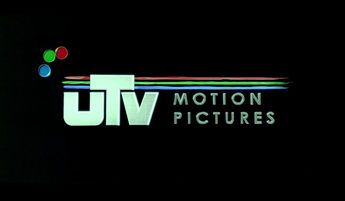 UTV Motion Pictures Ltd is a production company founded in 2004 by Ronnie Screwvala and owned by The Walt Disney Company. It is engaged in film production, marketing, distribution, licensing and merchandizing. The leading films of this production house include Swades, Life in a Metro, Race, Jodha Akbar, Barfi, Chennai Express and 2 States.