Diamonds are one of the most precious gemstones in the world, which are excavated from the depths of the earth and processed into the most exquisite creations known to man. Many areas around the world are reputed for having the largest diamond mines, which furnish the most valuable diamonds.

Here are the 10 largest diamond mines in the world:

One of the biggest and most famous diamond mines in the world is the Botoubinskaya mine in Yakutia region of Russia, which is owned by Alrosa’s Nyurba mining and processing division. It is expected that the mine will yield 1.5 Mct of diamonds annually for a period of 40 years, starting from its commercial operation beginning in 2015.

Next on the list is the Orapa diamond mine, which is located close to the city of Francistown in Central Botswana. Starting its operations in 1971, Orapa is amongst the oldest in the world and it increased its capacity in 1999. The estimated reserves of the mine as in 2012 are 85.7 Mct.

Another major diamond mine in Botswana is at Jwaneng, which is also considered as the richest with regard to the value, which is estimated at a figure of 88Mct. The site began operating in 1982 and runs by collaboration between Government of Botswana and De Beers Company.

The next name among the biggest diamond mines in the world is that of the mine of Grib, situated in north western Russia, which is also the leading in the country in terms of size. A company called Lukoil owns and operates the mine, which has estimated reserves exceeding 98 Mct.

Next comes, the South African diamond mine of Venetia, which has more than 102 Mct reserves and is also owned by the leading diamond company called De Beers. It is the largest diamond producing mine in the country, yielding as many as 3.066 Mct in 2012.

Catoca in Angola is another African mine to make it on the list of top 10 biggest diamond mines in the world. The mine has an estimated quantity of 130 Mct diamonds, which is nearly 70% of the country’s total yield. A company called Sociedade Mineira de Catoca owns and operates the mine.

Another mine which is considered as one of the biggest in the world is that of Argyle, which is located in Western Australia and has been operating since 1983, with its production reaching a highest of 20 Mct per year. Operated by Rio Tinto, this mine is known to have an estimated yield of 140 Mct of diamonds.

Mir Mine in Russia was once regarded as the largest diamond mine in the world, but now comes third on the list, with an estimated production of 141 Mct diamonds. ALROSA owns and operated this mine, which had been unearthed in 1955.

Another mine in Russia and also operated by ALROSA, Udachny figures as the second biggest diamond mine in the world, with an estimated production of 152 Mct. The mine was first discovered in 1955 and has been giving an annual yield of 10 Mct.

The number one spot on the list of top 10 biggest diamond mines in the world is taken by another mine in Russia, the Jubilee diamond mine, which has an estimated reserve of 153 Mct. The mine, which is operated by ALROSA, produced as many as 10.4 Mct of diamonds in 2012.

All these diamond mines are held in high regard for their rich reserves, both in terms of quantity as well as value of diamonds excavated here every year, year after year. 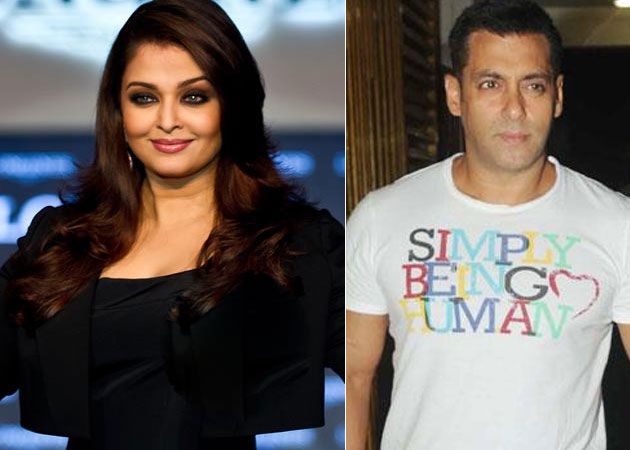