Now a day, vehicles are important for day to day life. Either for traveling or transporting goods, vehicles play a predominate role. But for the vehicle to run you need some of the essential parts and the most important of the vehicles are Tyre. So, good tyres are needed to run a vehicle without difficulty and problem.

How to Choose the Right Tyres for Your Vehicle

Tyres are very important when it comes to vehicles and it should be chosen carefully.

Thread pattern – Most of the people are not bothered about this factor; however, thread pattern is very important, it plays a major role in enhancing the safety, the stability, and the performance of the vehicle.

Brand – Brands are very important when it comes to tyres; a reputed brand always maintains the product quality high and ensures that the products they market are free from defects. On the other hand, generic brands market their products at a lower price, but the quality of the tyre is not guaranteed

Warranty – As mentioned above, most reputed brands market their tyres with warranty. It is very important that you purchase a tyre with a maximum warranty period. It will always keep you covered.

It is one of the most commonly used tyre brand in not only in India but all over the World. It’s a Japanese based company established in 1931 and its headquarters is in Kurume, Japan. As of today, this company holds the top spot among the various tyre production companies around the world. They are well known for the production other automobile parts, industrial products and also bicycles other than the production of Radial tyres for commercial vehicles and cars.

Pireli is a tyre company based in Milan, Italy and it was established in 1872. Now, it is one of the largest and well-known tyre company in the world by having almost 160 production units in nearly 19 countries around the world. They are very well known for their production of high quality tyre for the Formula One cars and also produces tyre for other commercial vehicles, cars and bikes. It is also holding the fifth spot in largest tyre manufacturer in the World.

Metzeler is one of the oldest and trust brand for producing good quality tyre around the world. It was angerman based company established in 1863 in Germany. Now, it holds a strong grip in Indian subcontinent regions. It is well known for motorcycle tyres but it also manufactures good quality tyres for other vehicles too.

Established in 1898, it was a United States of America based company. It is one of the leading tyre brands in India and also around the globe. This tyre is most recognized and leading tyre company to produce Formula One car tyres and it is one of the best tyre brand in that particular field used by various Formula one drivers. It also produces tyres for SUVs, trucks and also producing tyres for Aeroplanes.

It is one of the most trusted brand in India from the renowned Two-wheeler manufacturing company TVS limited. It is established around 1970s. It is producing tyres mostly for Two-wheelers and Three-wheelers. This company has the Turnover of almost 6 billion US dollars every year. It is globally wee-known tyre company and also supplies good quality tyres to leading two and three-wheeler production, including Hero Moto Corp, Bajaj auto and Yamaha India Limited and its own TVS motors limited and some other vehicle production companies.

It is one of the best and top manufacturers of tyre in India. It was established in 1974 and it has its headquarters in Delhi and it also have four production unit in India located in Chennai, Mysore, Kankroli and Banmore. It is also the one and only company offering the entire range of radial tyres of all types of 4-wheeler including buses, cars, trucks and other commercial vehicles all over the World. It is an well-known and most respected tyre brand in more than 80 countries across the Globe.

Ceat is one of the leading tyre manufactures in India founded in 1958. It also has some strong domination in the Global market. It was a Mumbai based tyre company with six manufacturing plants all over India. It makes tyres for most of the motor vehicles, including cars, bikes, trucks, auto-rickshaw, buses and SUVs. The total production per day from the six plants are more than 100000 tyres. And it also signed Indian Star batsman Rohit Sharma, as their brand ambassador.

It is one of the most respected and very well acclaimed tyre brands in India. It is the 17th largest tyre manufacturing company in the world. It was founded in the year 1976 at Gurgoan, Haryana. It was one leading tyre suppliers in European countries. It produces radials for buses, cars, bikes and other commercial vehicle like trucks. 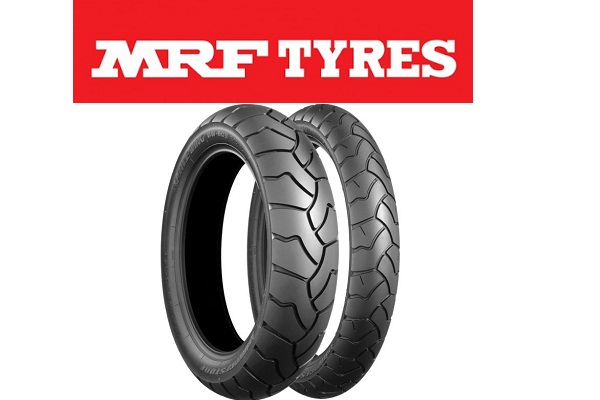 MRF is one of the oldest tyre producing company in India and it is established a year before Indian Indepence that is 1946. It has its headquarters in Chennai, Tamilnadu. It supplied high quality radials to vehicles in our country. It is also one of the leading tyre manufacturer for passenger cars, but also provides tyres to buses, trucks, tractor and also some of- road vehicles. Not only tyre, they produce other rubber products like conveyor belts and toys.

There are so many tyre brands all over the world but these ten are the most trusted and respected tyre brands in India. 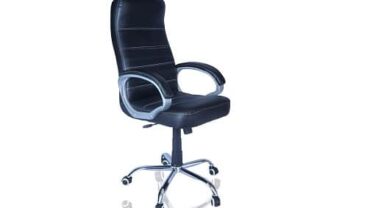