Daughter of the Veteran actor Kamal Hassan, Shruti Hassan has made a significant mark in the Film industry. She is not only acted in South Indian Movies but has made a remarkable mark in Bollywood as well. Born and brought up in Chennai, Shruti has persuaded her education in Psychology from St. Andrews College in Mumbai. Shruti is not only a model-actor; she is a great musician and a singer as well. She even went to the Institute of California to learn more about music, before stepping her foot in the Cinema world.

Shruti Hassan is blessed with the looks of her mother Sarika Thakur, a famous Actress and her acting talent is impeccable.

Shruti has acted in a lot of Bollywood movies, and her performance was remarkable in all the movies. She started her career by playing a cameo in “Hey Ram” a movie directed by her father, Kamal Hassan. Along with that Hassan keeps on doing a lot of charitable work as well and performs music concerts, as her passion for music is her life. She is a versatile actor and here is the list of Shruti’s top ten best movies till date. 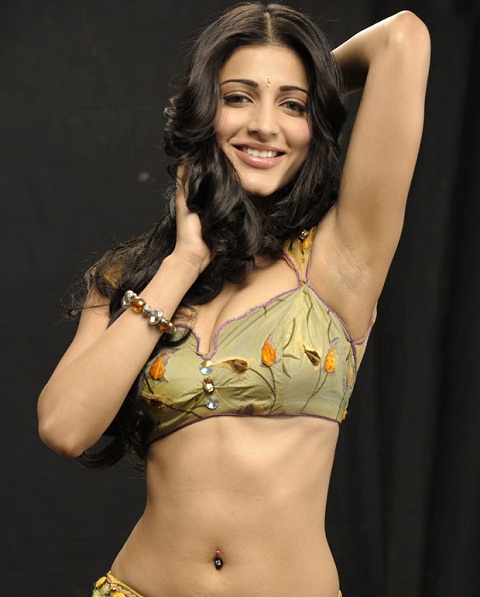 Directed by Madhur Bhandarkar, this Bollywood Hindi was a Romantic comedy starring Ajay Devgan, omi Vaidya, Imraan Hashmi, Shazan Paddamsee and Shradha Das. With so many multiple actors, Shruti acted her best and made her presence visible on the screen.

Directed by Soham Shah, this Bollywood movie, is multi starrer, which includes Imran Khan, Sanjay Dutt, Mithoon Chakrobarty and many more. This movie is about a gang mafia Musa who invites people and ask them to play the game of life death and try their luck to win a great amount of money. The movie did not make much at the box-office, but Shruti’s performance was worth noticing.

Written and Directed by Nikhil Advani, this movie is based on a group of people who come together to get the Most wanted criminal back to India where they face a lot of troubles and problems. This movie is a multi starrer, which includes actors like Rishi Kapoor, Arjun Rampal, irrfan Khan and Huma Khureshi. But Shruti made an outstanding performance, which is worth noticing.

Directed by AR Murugadoss, this Tamil Sci-fi Movie was a huge hit. Shruti Hasaan was paired against Suriya, who is one of the most talented actor of the South Indian Film industry. It was Shruti’s debut Tamil film, and she did not fail to impress her fans and the audience.

Directed by Venu Sriram, who started his career as a director from this movie made a good impression on the audience. This musical drama had all young and fresh faces, which includes Siddharth, Navdeep, shruti Hasaan and hansika Motvani. Shruti again impressed her audience by her brilliant acting.

Directed by Gopichand, this Action Comedy Telugu movie was released in the year 2013, and made a great success in at the box-office not only in South India but also across the country. Shruti Hassan’s role in this movie was remarkable.

Directed by Vamsi Paidipally, this Telugu movie starring Allu Arjun, Ram Chandra and Shruti Hasaan was a successful movie. Shruti reached to a higher level in her acting career from this movie.

This adventure, fantasy, family drama, directed by Prakash Rao, starred Shruti Hasaan and Siddharth as the main lead actors. This movie is Shruti’s one of the best movies and her performance was extraordinarily great in this movie.

Directed by Harish Shankar, this action comedy is one of Shruti’s greatest performances. The movie was also remade in Hindi, as Gabbar is Back, which starred Akshay Kumar and Shruti Hasaan. Shruti played a great role in both the movies.

Directed by Reddy Surender, this was the best movie of the year 2014 and won critical acclamations. Shruti was the lead role against Allu Arjun and she won the Filmafare Award for the best actress for this movie. 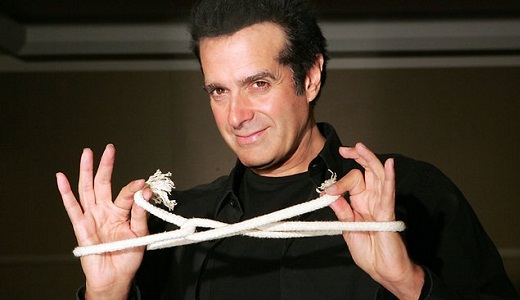