In our daily life we use many things some are artificial and others are natural. Many of the minerals or natural resource one get after doing the mining. These resources are essential for doing various things in our life and even some of them we use daily such as coal, rock salt, gemstones and various others. These are also very essential for the growth of the economy as these are used for the various development of the country. In the mining sectors there are different companies from both the government and private sector.

It was founded in the year 1965 and it is a public sector unit. It started with the Aluminium Industry. It has the various certifications for its products such as ISO 9001:2008 for the quality, ISO 14001:2004 for the environment and various others. They made various products from the aluminium. They are into various places all over the world such as Dubai, Greece, Spain, Singapore and various other places.

It was founded in the year 1963 and had its headquartered in Ahemdabad. It has minerals such as base metals, bauxite, lignite, and various others. It has the thermal plant of lignite in Kutch District. It is one of the top companies and had its name in the fortune 500 companies and annual turnover of more than 10 billion. It performs the social responsibility towards the health care, women empowerment and environment.

Founded in the year 1962 with the headquarters in Nagpur. They have their working mines in the Maharashtra and Madhya Pradesh. It has around 10 mines from which they extract the Manganese ore. From these 7 are the mines which are underground and 3 of them are opencast mines. This company is totally owned by the state and all decision is taken by them.

It was founded in the year 1967 and is owned by the government. It has its main office in the Kolkata, West Bengal and other office as well in Delhi and Bangalore. It had its plants or the mining mines in Rajasthan and Jharkhand and this was taken by the National Mineral Development Corporation. It produces various products such as nickel, gold, tellurium, silver, fertilizers and various others. It has got the certification of ISO 9002 for the continuous manufacturing of cast rod in the plant at Taloja.

It was founded in the year 1981 and had its main office in Bhubaneswar, Odisha. It has around more than 7000 employees working with it in various locations such as Mumbai, Kolkata, Bangalore, Delhi, Ahmadabad and many others. It has been certified under various certifications such as OHSAS 140001 and ISO 9001:2000 for its best of quality and safety systems used by them.

It was established in the year 1958 with its main office in Mumbai, Maharashtra. It is the subsidiary of the private company Aditya Birla Group. It has more than 15000 employees working in different locations. They are basically into the production of copper and aluminium only. It has various power plants under them in different location such as Odisha and Uttar Pradesh.

It was incorporated in the year 1954 and had its headquarters in Delhi. They are into the manufacturing of various products such as Silver, Copper, Iron ore, Zinc, Lead oil and various others. It was earlier known by the name as Sesa Goa Limited or Sesa Sterlite. It has various offices all over India such as Delhi, Bhubaneswar, Jamshedpur, and various other places and also had its presence in international level such as Monrovia and China.

It was founded in the year 1958 and had its main office in Hyderabad. They are into various products such as Rock phosphate, dolomite, Graphite, bentonite, beach sands, diamond and various others. It has 3 mines which are fully mechanized in Karnataka and Chhattisgarh. It was owned by the state and had more than 6000 employees working with them in different locations.

It was established in the year 1966 with the main office in Udaipur, Rajasthan. They are dealing into various mining resources such as Silver, lead, Cadmium and Zinc. It is a PSU (Public Sector Undertaking) and into the mining and smelting. It has more than 6500 employees all over. They are producing at a very low cost as compared to other companies. They had various plants all over. 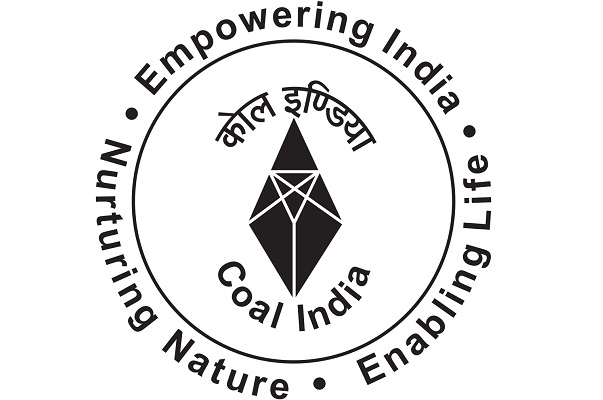 It was founded in the year 1975 and owned by state. They are into the mining and metals with headquartered in Kolkata. It is dealing into the products such as Bituminous and Coal. It has around 7 subsidiaries such as Eastern Coalfields Limited, Northern Coalfield Limited, Bharat Coking Coal Limited and many others. It has received many awards such as Global CSR Excellence and Leadership Award, Company of the Year Award and various others.

These mining companies take the essential resources which we can use for the development of the nation and for ourselves. They dig deep into the ground and take the best of the resources for the country.