You need to kill time with the instinct of entertainment and the options of movies in your PC has been watched several times that leads no more same drama again, you can go for the gaming options on your PC. The gaming trend has taken the some of the Smartphones designed with the main aim to play games, PC games offer more stunning graphic experience and adventures instinct. The problem with the PC games is that the users have to buy most of the games and the games are generally termed high prices, no problem here is the list of top best free PC Games that will surely let you well exercise your brain with the deliciousness of entertainment offered.

The rating is based on the number of users installed the games and their valuable review for the games on online portals and different gaming sites, read the list and select the genre that best serves your mood.

You love animals and hate the idea of slaughtering, the game is aimed towards the direction of letting people feel how it feels to be slaughtered in few minutes. In the game, you are the pig or you can say pork, there are waves of wolfs surrounding you and your aim is to fight with the wolves in order to save your life. The more you survive the more is the score, start playing it and you will surely love fighting pig.

You judged the book wrong by its cover, although the game has to deal with translation but that is not language translation as the puzzle are based on images no verbal or alphabetic hints, toward the start you can call yourself smart but as you climb stages, the game will become more challenging and difficult. Plus point non-English speakers can also play the game with ease.

You love the suspense thrilling game and finding the answer based on riddles, the game Who Is Mike is not that much famous but the storytelling genre of game as one morning the character Mike wake up with a carbon copy of Mike, in a self-exploring journey you need to find the right man. Find the truth in the Journey with nine different endings.

The game based on the heroic attempt to save the world will surely let you live your childhood dream to be a hero but in the graphical world. Some characters in the pack of the play are paid but the game adds more fun with the stunning plotline and enjoyable gameplay.

The multiplayer online games are always rated as the best, DC Universe storyline just enhances the entertainment value to manyfold, lots of characters and mission with other heroes as your partner is just like a mission and you are the savior of the world. The game at the start is fun but as you move ahead skills need to be enhanced and the skills and added power are tagged with a price range.

Another multiplayer game making way to the fifth spot in our ranking is rated as the best available option with role playing and in the game, your skills matter more than your luck, it will take lots of time to reach the tougher stages without paid power but you will surely rank with similarly ranked teams.

The concept of fighting aliens is not new in the gaming world, the game has a plot of alien space ninjas that battles each other in a third person combat, if you like science fictions than you will surely love the game. Intense fighting scenes with stunning graphics are the highlighted part of the game, you can enjoy more power with paid features.

Soccer fans across the world will surely find the game a unique entry as you are not the player in the field on a mission to hit goal, the game carries the utmost responsibility of managing the teams. The database of different teams and clubs are enclosed in the game, the game feels realistic as the players get injured and you need to take a quick decision about the player to switch and also let you attain knowledge about how teams play big tournament and the unsung heroes in the dressing rooms.

The saying Old is Gold also facilitates gaming world as the old ideology based 2D multiplayer has moved ahead in the list of the fancy looking games with graphics, he weird looking gaming character in the game fight against the other alien characters in the game. The other character is armed with teeth that create an intense battle, your speed is your armor in the game. 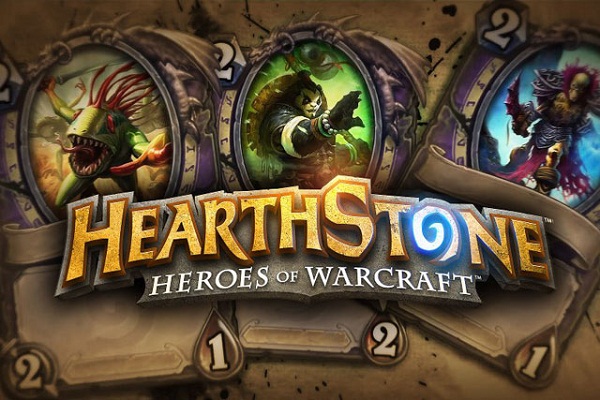 Hearthstone the top spot gainer in the list is an addictive card game that can be the player as a solo player or as the challenge against other online players. The best part of the game is you have to fight against Human and constantly leads go down to the wire. The game is free to download and play but some of the card extension are paid. 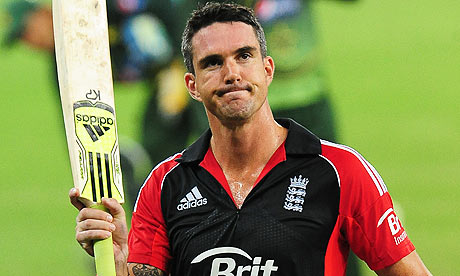