Airports are very important for many countries. Airspace is a primary means of transportation and transit at this day and age. This is why many countries put a lot of investment and money in their airports to be able to make them look more attractive and convenient for commuters – be it tourists, business travelers, or locals just trying to get from one place to another.

It is costly to maintain airports. And not all airports have been created equal. Some airports are truly world-class and state of the art. Singapore, Hong Kong, and Seoul, Korea’s airports are examples of these. However, some airports take a little more time before they can be appreciated. Some of them are even downright dangerous to passengers or perilous to landing planes and aircraft.

This list dishes to you the 10 most dangerous airports in the world. Have you visited any of these airports? 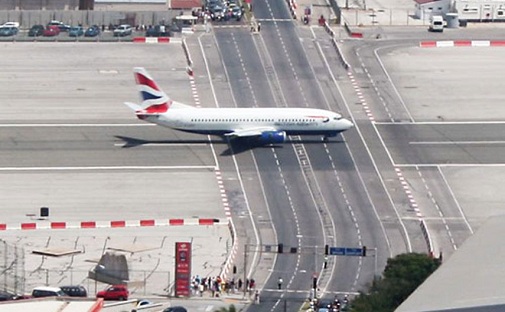 Gibraltar is actually a small strait located at the southern tip of Spain and in the northern tip of North Africa. It connects the African continent from mainland Europe and is currently controlled by the United Kingdom. The Gibraltar airport is considered dangerous because the pilot needs to be precise in crossing the main road when landing on the tarmac. The main road is closed to traffic when a plane is about to land. 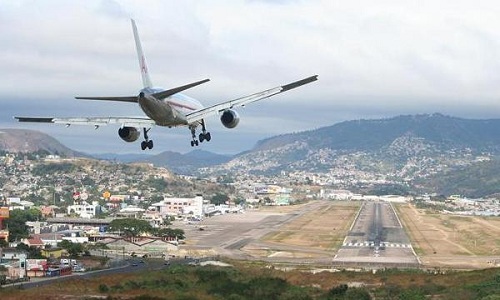 The airport actually sits on high elevated ground that is uneven and very hilly. This makes landing at this airport very difficult and only for the really experienced pilots. This also the reason why it is very difficult to reach the central American country of Honduras by air. The airport seems to be too unkind and dangerous for mass arrivals. This has stunted tourism in the country. 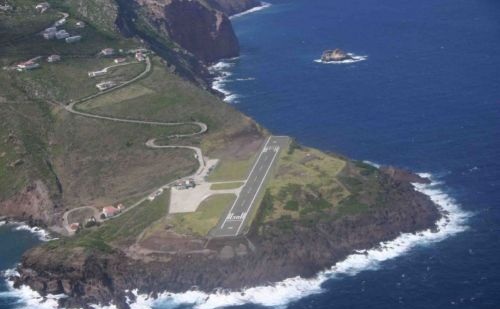 This airport is located in Saba island – a small island on the Caribbean. It is primarily used by very small aircraft simply because the landing tarmac is very very small. A pilot’s miscalculation can easily become a fatal accident as the plane would literally fall to the sea. This has prevented tourism to really flourish in this otherwise beautiful island.

This airport is located to the south of the world. It is considered a dangerous airport simply because the plane literally lands on snow. Landing on snow provides many perils because snow can be very slippery and visibility also tends to be very poor.

Greenland is a territory managed by Denmark located at the Arctic – the extreme north of the world. It is an extremely dangerous airport because it requires you to land in very poor visibility and in abrupt weather conditions. The airport itself though is very well constructed. Turbulence is also something to watch out for.

This airport is primarily used for military landings and for landing of small aircraft. The airport itself is well constructed. However, dangers are present because the airport is very small and it is located right smack in area where population density is high. Hence, pilots need to be precise at all times.

In years past, this airport was actually fairly decent – with good facilities and a reliable tarmac. However, an ugly civil war in Syria has considerably damaged many facilities of the airport. Sadly, all transportation and commerce had ceased in this once buoyant airport.

What makes Bhutan’s Paro Airport terrible and dangerous is the perilous terrain and the very poor visibility that one experiences when landing at the airport. This can’t be helped all that much because Bhutan is really located in a very remote place on Earth and at very high altitude. 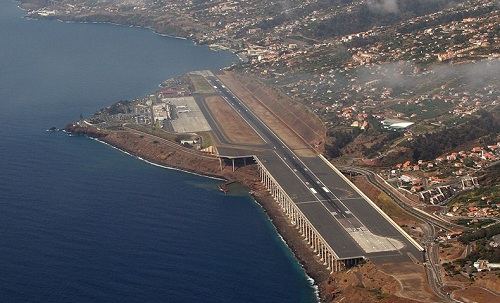 This airport is actually quite beautiful and picturesque. The danger lies in the fat that it is very close to the sea. One mistake may land you not on the tarmac, but right on the water just beneath it. 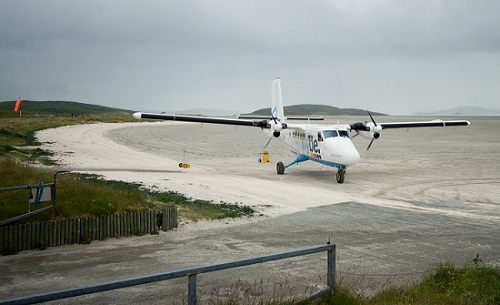 This airport is merely 5 feet above sea level. On high tide, 3 of its runways are submerged by the sea. Landing on this airport causes severe turbulence. Now, do you still wonder why this airport tops the list of the world’s most dangerous? 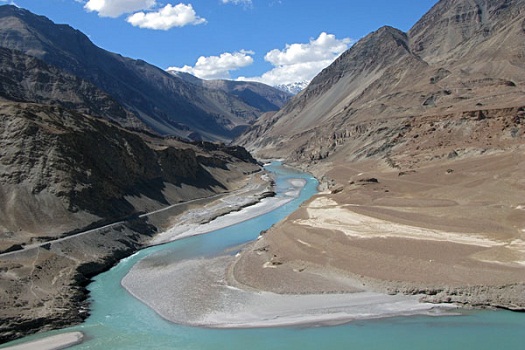