Truly, we can never underestimate the power of movies. Movies have the ability to stir us to the core. They can disturb, inspire, and make us ask very deep questions. Movies may also lead us towards having a better understanding of the world around us – why things are the way they are.

Over the years, there have been a number of movies that carry very powerful social messages. These movies carry with them a semblance of social responsibility – stirring its viewers to change the status quo, to question the establishment, or to simply try to make this world a better place to live in.

Many landmark films of this nature had been produced by Bollywood and exhibited in theaters. Here are the Top 10 most socially significant Bollywood films of recent years:

10. Matrubhoomi: A Nation Without Women

This film comments on the status of women in contemporary Indian society. Set in the dystopian future, the film tells the tragic tale of Kalki and how she was forced to marry 5 men simply because there were already very few women in society. The film sends a very strong message on the culturally-embedded practice of female infanticide and its ill effects on society in general. 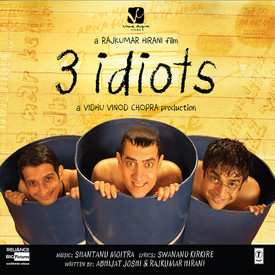 This landmark film was also one the biggest Bollywood films in recent years in terms of its box office gross. The movie comments on the state of education and learning in India. Comedic, satirical, and philosophical in parts, the film also makes a call to the youth to liberate their thinking and to take charge of their destinies.

The film comments on a very sensitive topic especially in Indian society – the centuries-old practice of the caste system. The movie depicts the ill effects of the caste system in very authentic and human terms. It also tugged at the heartstrings of the common Indian moviegoer. It’s as if a mirror is placed before him and he is forced to look at himself through it.

Another box-office hit not only in India but overseas, this family drama tells of the inspiring story of a housewife who is known for making the best Indian ladoos in town. However, her achilles’ heel is her inability to speak in English – and she is ridiculed by her family for it. The journey of the woman towards self-emancipation is inspiring as it is worth emulating.

This film deals with another very sensitive social reality – religious strife. The film tells the memorable story of an Indian Muslim and the maltreatment he receives from others simply because he does not come from the Hindu majority. The film asks a lot of questions – which the moviegoers ought to reflect and ponder on.

This film tackles the subject of religiosity and the notion of faith. This film is funny, critical, dramatic, and philosophical in parts, exposing religious hypocrisy and discrimination that is still sadly prevalent in society today. This is one of the most thought-provoking films that Bollywood has made in recent years. 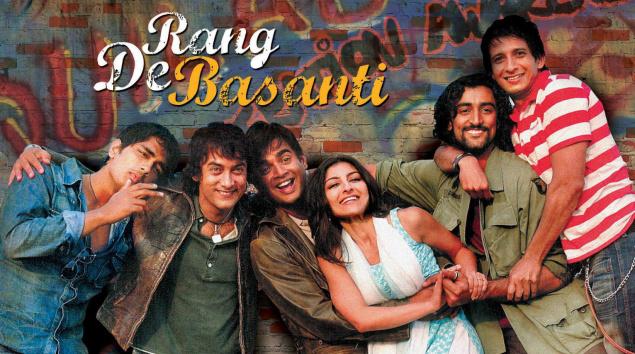 This courageous movie inspires the youth to fight for their country in so many ways. Set during the time when India was still under British imperialism, the film portrays 4 Indian youth as they fight for equality, self-determination, and freedom. The film has utterly inspired its audience with its very nationalistic message.

3. Swades: We The People

This socially-conscious film delves on the Indian diaspora – as the young educated people aspire to leave India and work in other countries in search of greener pastures. The protagonist in this film is exposed to the village of his grandmother and all the problems and social ills in it. He then rallies to solve these problems – so as to put his education in good use. 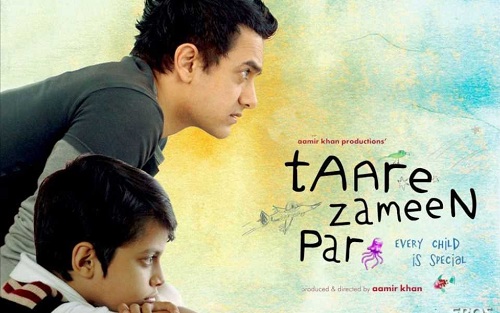 This film was a hit locally and in other countries as well. Bearing the English title “Every Child is Special,” the movie takes on a teacher and one of his students whom he sees as misbehaving and slow to learn. Later on, the film reveals the special care and attention that we ought to give to people who have learning disabilities. 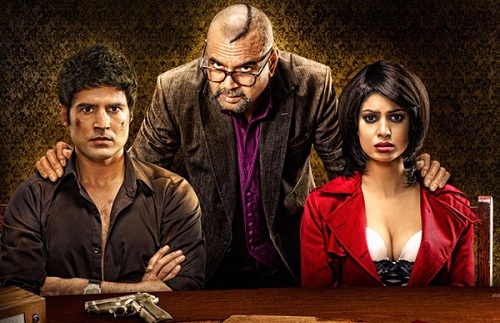 This film was merely a moderate success in the box office due to its rather sensitive topic – bullying. The long-term effects of bullying are depicted in this bold psychological thriller. 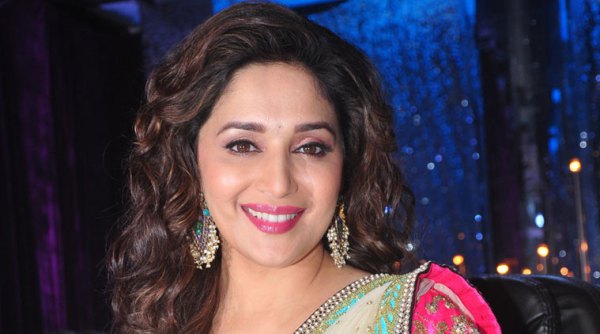