Tara is an upcoming Bollywood star, who will be making her debut from the movie Student of the Year 2. 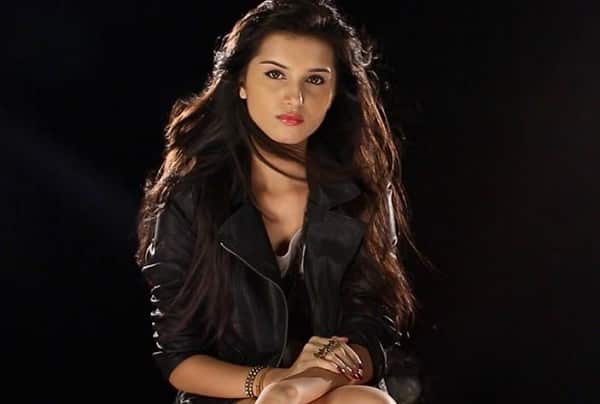 The net Worth of Tara is unknown.

Tara’s main source of Income comes from acting. She is also a singer and she goes for solo concerts, which adds on to her singing.

Tara is Five feet and six inches tall and she weighs approximately 51 Kgs.

Tara is currently unmarried and she is not even dating anyone.

Tara Sutaria is an Indian actor, a model, dancer and a singer. She was born on 19th November 1995 in Mumbai, India. She is a very pretty girl and she has done a proper dance training and she has undergone the proper Classical Ballet, Modern Dance and Latin American Dances at the School of Classical Ballet and Western Dance, Royal Dance Academy of Dance U.K. and Imperial Society of Teachers Dancing. She has also been a professional singer and she has been practicing singing since she was a child. She has also sung in the Operas and various other competitions. Tara Sutaria is and Indian actress, who will make her debut from the film Student of the Year 2 and she will debut along with other actors. Tara is a multi-talented girl and she is soon to be seen in the movies, where she will be making a debut in the Karan Johar’s production. Tara loves to travel and she even enjoys dancing a lot. She can dance on any number and at any given time. She is a very pretty looking girl and a brilliant dancer as well along with the brilliant actor.

Tara is a brilliant actress and she started her acting career when she was associated with the Disney Channel as a VJ and she continued being a part of their team. She has been recording music all across India and even the world for that matter. She has been doing for her films, ads, and her own original work. Tara has also sung for many movies like Guzaarish, Taare Zameen Per and David. Her song- Slippin through my fingers, was a part of the Ashwin Gadvi’s film production. She has also appeared in a musical called as Grease, which was a Raell Padamsee’s production. Tara has also performed concerts in Tokyo, London, Mumbai and Lavasa and she has also gotten the opportunity to tour with the Disney Channel as their VJ and as their Brand Ambassador as well. Tara has also performed with Louise Banks, Mikey McCleary and she has also been the soloist, and played the NCPA for more than decade. Tara was also the finalist of the Pogo Amazing Kids Awards, which was held in the year 2008. Tara has also played the role of Jassie, in the Disney show called as Oye Jassie. She will now make her debut as a film actress in Student of the Year 2, which will be a Dharma Production.

The details about Tara’s car and properties is unknown.