Sukhwinder Singh is a popular playback singer in the Hindi film industry. He is recognized for his excellent voice quality and has carved a niche for himself in the industry despite coming from a humble background. He has received several national and international honors for his excellent singing. 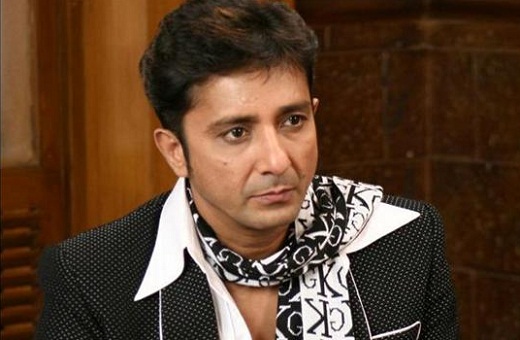 Income Sources: Sukhwinder Singh is one of the most sought after singers in Hindi film industry. He is also a music director and has released a large number of music albums. He has participated in a dance reality show called “Jhalak Dikkhla Ja”.

Sukhwinder Singh made his singing debut with the Sunhash Ghai movie called “Karma”. Before this, he had done a few music albums and worked as a singer in a few Tamil movies. Singh trained in various forms of music in England and America, for which he took a break from the industry and made a comeback a few years later. He achieved fame as a playback singer in 1999, with the popular item song “Chaiyya Chaiyya” from film “Dil Se”, which became one of the biggest hits of its time. It also fetched him the Filmfare Award for Best Male Playback Singer that year. Another landmark in his career came with the international hit called “Slumdog Millionaire”, in which he rendered his voice for the song called “Jai Ho”. The song was honored with a Grammy Award for Best Song Written for a Motion Picture, Television or Other Visual Media, in addition to the prestigious Academy Award for Best Original Song. He has voiced for a large number of hit songs in the industry during his illustrious career, in films such as “Daag”, “Biwi No 1”, “Taal”, “Tere Naam”, “Dillagi”, “Chak De India” and “Om Shanti Om”, to name just a few. Some of the other noteworthy performances in his career came with “Haule Haule” in “Rab Ne Bana Di Jodi” and “Marjaani” in “Billu Barber”, the former fetching him another Filmfare Award for best Male Playback Singer. Another feather in the cap of this talented singer came with the 2014 movie called “Haider”, which brought him the National Award for Best Male Playback Singer. This versatile artist has proved that talent and motivation can fulfill the biggest of dreams of a person. 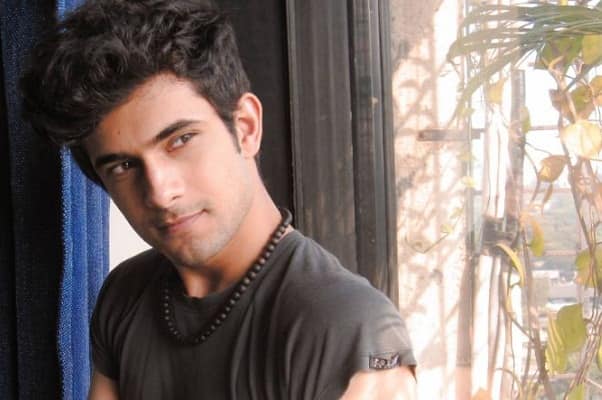