Suriya Sivakumar is a well known actor and producer in the Tamil film industry. He also works as a television presenter down south, and has earned huge name and fame in this part of the country. 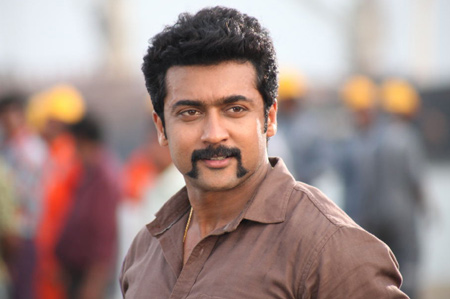 Income Sources: Suriya is a well paid actor in the Tamil film industry. He also gets paid handsomely for hosting the Tamil version of the hit show “Who Wants to Be a Millionaire”, which is known by the name of “Neengalum Vellalam Oru Kudi” and is aired on STAR Vijay Channel. Suriya endorses a number of well known brands such as TVS Motors, Sunfeast, Nestle, Close Up and Aircel.

Suriya was born as Saravanan Sivakumar in Coimbatore in Tamil Nadu to a Tamil actor Sivakumar. He has an elder brother Karthi, who is also an actor. There is also a younger sister in the family. Suriya did his schooling from Padma Sheshadri Bala Bhavan School and St Bede’s Anglo Indian Higher Secondary School in Chennai. He graduated in commerce from Loyola College in Chennai, after which he decided to make a career in acting and joined the Tamil film industry. Suriya courted actress Jyothika, the younger sister of actress turned politician Naghma, for several years and finally married her in September 2006. Jyothika decided to maintain a distance from acting after her marriage as she wanted to devote time to her family and children, but she has decided to make a comeback of late. Besides his acting, Suriya Sivakumar has also received recognition for his humanitarian efforts, which he carries out through a charitable organization called Agaram Foundation, which he started in 2008.

Suriya Sivakumar was not interested in an acting career in the beginning and even rejected a lead role offer in the 1995 movie “Aasai”. It was the time when he has joined a garment export business, keeping his identity undercover. However, he was bit by the acting bug later on and accepted a proposal to work in a 1997 film called “Nerrukku Ner”, when he was just 22 years old. He changed his name and acquired the screen name of Suriya on the suggestion of film maker Maniratnam as there was already another actor by the same name. Next came, a series of unsuccessful ventures, which did a great deal of depression and lack of confidence in the actor. His mentor Raguvaran, another well known actor in the industry, encouraged him to regain his confidence and Suriya was able to make a comeback with a film called “Nandha”, which fetched him the Tamil Nadu State Award for Best Actor. His next performance in “Unnai Ninaithu” was equally appreciated and so was the next one “Mounam Pesiyadhe”. Since then, the actor has delivered a large number of hit movies, such as “Kaakha Kaakha”, “Vaaranam Aayiram”, “Ayan”, “Aadhavan”, “7aum Arivu”, “Singam” and “Singam II”, to name just a few. 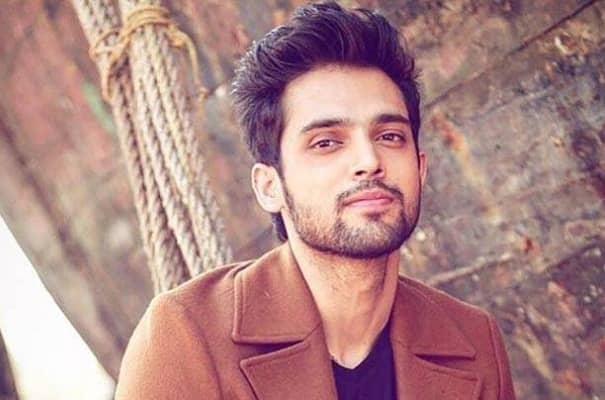