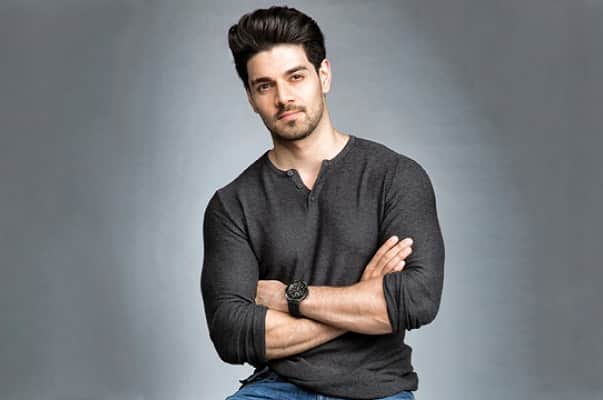 Sooraj Pancholi is born in Lucknow, Uttar Pradesh. His father is Aditya Pancholi and mother Zarina Wahab. He left his home to live with his grandparents at the age of 14.

He has an elder sister Sana Pancholi. He completed his schooling from Pali Hill School, Mumbai. He did not go to college.

He made his career debut under Salman Khan’s home production in 2015. The movie is Hero which is the remake of Subash Ghai’s 1983 movie Hero. The move Hero was directed by Nikhil Advani and co-written by Umesh Bist. In this movie he plays the role of Sooraj Kaushik who is a gangster from Mumbai who meets Radha Mathur, daughter of the city’s Chief of Police. The story revolves around how the Hero supports the heroine by earning a living out of fitness center. He also worked as assistant director with Sanjay Leela Bansali in Guzaarish and Kabir Khan in Ek Tha Tiger. His career ended when Jiah Khan did suicide and wrote a note stating Sooraj as the reason. Sooraj Pancholi recently signed a film Satellite Shankar which will release in India on July 5. The tag lines of the film says ‘Not All Heroes go to Battlefield’. The movie will be directed by Irfan Kamal which will be jointly produced by Bhushan Kumar, Murad Khetani, Krishna Kumar and Ashwin Varde.

He has 1.5 million followers on Instagram. He is very focused on fitness and has been learning direction by playing assistant director to many of the movies. Sooraj was arrested for Jiah Khan’s suicide as per the note written by her. However, it took six years for the trail to end in favor of Sooraj Pancholi.

Currently Sooraj and Athiya Shetty are getting trained for film production. We wish Sooraj best wishes for his upcoming movie and may he get all the success. 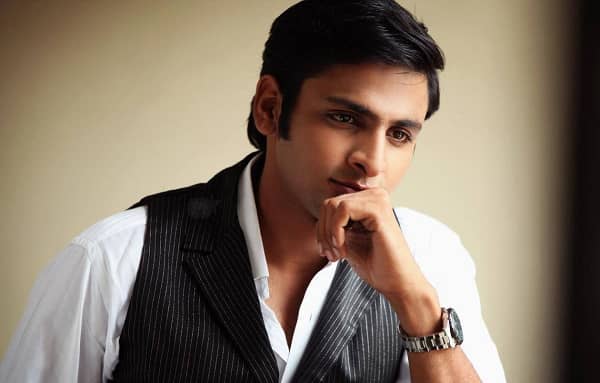