Sonarika Bhadoria is an Indian actress and she has worked in popular shows like Devon Ke Dev – Mahadev. She gained a lot of fame after playing the role of Maa Parvati in this show. Sonarika has also worked in many south Indian movies and she is known for her charm on screen.

The net worth of Sonarika Bhadoria is not known.

The main source of income for Sonarika Bhadoria is the fee she receives for her work in TV shows and Movies.

The real name of this beautiful actress is Sonarika Bhadoria.

Sonarika Bhadoria is presently unmarried and there are no confirmed reports about her relationship either.

In terms of personal background, it is known that Sonarika’s hometown is Lucknow, however, she was born in Mumbai. Most of her life has been spent in this big city only. Talking about the education, she completed her schooling from Yashodham High School and Junior College in Mumbai and she later went to D G Ruparel College of Arts, Science,and Commerce in Mumbai. She received her degree of B.A. in Psychology from this college. Talking about her family, it is known that the name of Sonarika’s father is Rakesh Singh Bhadoria who is a construction businessman. Sonarika’s mother’s name is Poonam Singh and she is a homemaker. She also has a brother whose name is Harsh Bhadoria. As far as personal relationships are concerned, Sonarika is presently unmarried and she is not planning to marry anytime soon as she wants to establish a strong career before getting married.

In one of the interviews, she shared that she always wanted to be IAS Officer but she later chose entertainment industry.

Sonarika started her career at an age of 19 the first show she signed was Tum Dena Saath Mera. This show was aired on TV for almost two years and she played the role of Abhilasha in the serial. In 2012, Sonarika got a chance to play the character of Maa Parvati in Devon Ke Dev Mahadev and this is when she received a major breakthrough. Her character gained a lot of popularity and she soon started receiving offers for the movie. Her first movie was Jadoogadu which is basically a Telugu movie and the movie was released in 2015. Later, she worked in many Telugu movies before she signed for a Hindi movie called Saansein: The Last Breath. Apart from this, she worked in 4 more movies. At present, Sonarika is working in a show called Prithvi Vallabh and she is playing the role of Rajkumari Mrinal in this show.

The details about Sonarika Bhadoria’s cars and properties are not listed on the web. 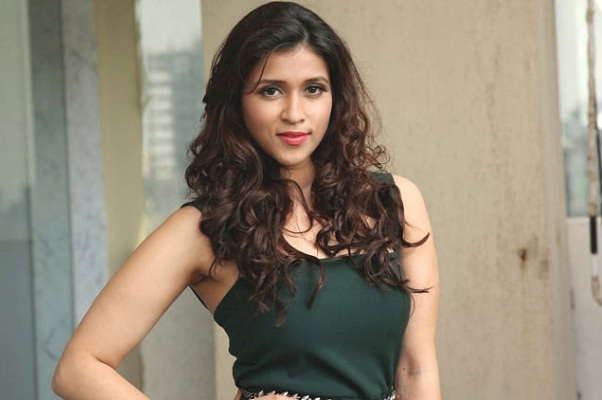