Shekhar Kapur is an acclaimed Indian film director and producer, who has not only made it big in Bollywood but has taken the name of the country to a global level by working in some famous international projects. 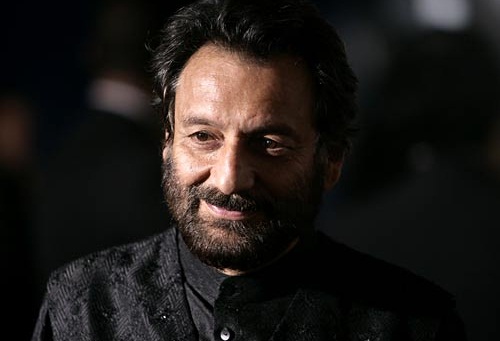 Income Sources: Shekhar Kapur is a well known film producer and director, who has also acted in some movies at the beginning of his career.

Marital Status: Married actress and singer Suchitra Krishnamoorthi in 1999 but the couple parted ways in 2007. They have a daughter called Kaveri Kapoor. Earlier he was married to Medha Jalota, who was the niece of Inder Kumar Gujral, the former Prime Minister of India, but the marriage ended in a divorce in 1994.

Shekhar Kapur was born in Lahore in pre partition India and his father was a doctor while his mother was a stage actress and journalist. The famous actor, Dev Anand was his uncle, but Shekhar’s father never wanted him to pursue a career in movies. The family later moved to Delhi, where Shekhar did his schooling from Modern School and went to St Stephen’s College, where he got a degree in economics. Shekhar got a Chartered Accountant degree from England and started doing a job at an oil company. Later, he moved to UK, working as an accountant and management consultant there. However, he was beckoned by the glamour world and came back to India to start a career in the film industry.

Shekhar Kapur started his film career in Bollywood in 1974 with a film called “Ishq Ishq Ishq”, followed by an appearance in the 1975 movie “Jaan Haazir Hai”. Some other films in which he acted are “Toote Khilone”, “Nazar”, “Khanjar”, “Bindiya Chamkegi”, “Gawaahi” and “Vishwaroopam”. He was also seen in some popular television shows like “Udaan” and “Masoom”. However, Shekhar soon realized that film direction was what he was meant to do and he began as a director with a 1983 family drama film called “Masoom”, which displayed his great caliber as a ditrector. The scientific movie called “Mr India”, starring Anil Kapoor, Sridevi and Amrish Puri, was the real feather in his cap, as it was far ahead of its time in terms of technology as well as direction. The movie “Bandit Queen”, which was made on the real life story of Phoolan devi, brough huge acclaim for Shekhar as a director and he became a globally recognized personality with it being showcased on the Cannes Film Festival 1994, besides being awarded the National Film Award for the Best Feature Film in Hindi. This was Shekhar’s first step in the international cinema and he went on to direct the famous international projects such as “Elizabeth” and “The Golden Age”, which fetched him honors life the BAFTA Award for Best Film and also, two prestigious Academy Awards. Shekhar Kapur has also produced some hit movies such as “Dil Se”, “The Guru: and “Venice 70: Future Unloaded”. He has been seen on the judges’ panel of the reality show called “India’s Got Talent”. Shekhar has been awarded the prestigious Padma Shri for his glorious contribution to the Indian film industry. 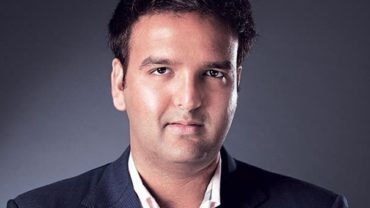