Shakti Kapoor is one of the most popular Indian actors who is best known for his negative roles. He also pulled off some amazing comic roles and has acted in over 700 movies throughout his acting career. He was best known for his comic roles with Kader Khan. Together the pair acted in over 100 movies. Shakti Kapoor was also a participant in the Indian reality show Bigg Boss. 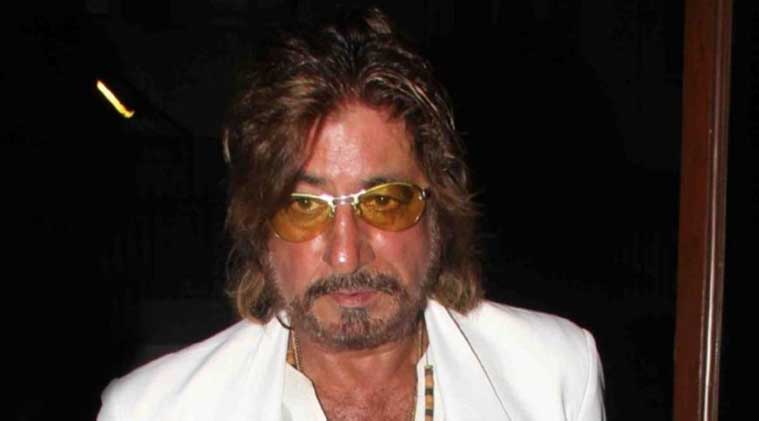 Sources Of Income: Shakti Kapoor acted in a number of movies throughout his career and was paid a good sum for each movies. Although he never played the lead in any movie, he played important roles in movies. Although Shakti Kapoor no longer acts in movies, he still receives royalty. Shakti was recently a part of Bigg Boss house which also helped to increase his total net worth.

House: Shakti first bought a one bedroom home in Juhu which is an upscale town in the city of Mumbai. After he married Shivani, he purchased the adjoining flat and extended his home. Today Shakti Kapoor owns the entire floor of the building. The home is a sea facing flat.

Shakti Kapoor always wanted a role as a leading man in Bollywood. In the struggle to find the right role, he did many inconsequential roles in several movies. His big break came in the early 1980’s with two superhits – Rocky and Qurbani. Shakti Kapoor then realized that his best chance at success would come as a villain or as a comedian. That is when he started getting relevant roles and acted in some of the best movies during the 1980’s and 1990’s. His role in movies such as Raja Babu, Baap Numbri Beta Dus Numbri, Chaalbaaz, Andaz Apna Apna, Insaaf, Tohfa and Bol Radha Bol established Shakti Kapoor as one of the best actors in Bollywood.

More recently Shakti Kapoor started acting in more prolific character roles while creating a huge impact on the overall movie. His role in movies such as Bhagam Bhag, Chup Chup Ke, Hulchul, Hungama and Malamaal Weekly may not be mainstream however the work was widely appreciated and Shakti Kapoor used all his experience to add value to these roles.