Saurabh Raj Jain is a popular Indian TV actor. He started his career in 2004 with the show called Remix and since then he has worked in several shows.

At present, he is working in a show called Mahakali – Anth Hi Aarambh Hai and he is playing the role of Lord Shiva in this show. 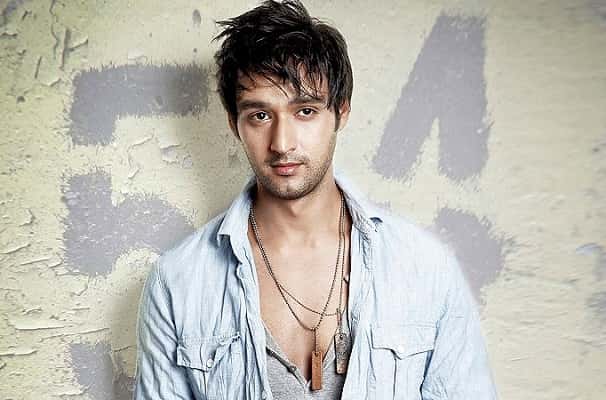 The net worth of Saurabh Raj Jain is not known.

The main source of income for Saurabh Raj Jain is the fee he receives for his work in the TV industry.

The real name of this handsome actor is Saurabh Raj Jain.

Saurabh Raj Jain has a tall height and he is 6 feet and 3 inches tall. In addition to this, Saurabh Raj Jain weighs about 90 Kgs. He is probably one of the tallest actors in the industry.

In terms of personal background, it is known that Saurabh was born and brought up in New Delhi. He completed his schooling from CSKM Public School in New Delhi and he later went to Guru Gobind Singh Indraprastha University in Delhi. He received his degree in Computer Applications from the IP University. Soon after completing his graduation, Saurabh decided to go for MBA and he completed his MBA from Symbiosis University in Pune. There is not much known about Saurabh’s family and the information listed on the web is limited. As per the information available, Saurabh’s mother’s name is Raj Jain and she is an advocate. In addition to this, Saurabh is the youngest among the three children of Raj. Talking about the personal life, it is known that Saurabh got married to Riddhima in 2010. His wife is a computer engineer and the couple has a son and a daughter. Both were born in the year 2017.

It is known that Saurabh started his career with the show Remix in 2004. The show was highly popular and Saurabh was in 2nd year of his college when he got an offer to work in this show. Soon, he decided to make his career in entertainment industry. In one of the interview, Saurabh revealed that he had to struggle a lot to find work because of his height but during these struggling days, he took motivation from Amitabh Bachchan. Moving ahead, it is known that Saurabh also worked in shows like Jai Shri Krishna and Parichay. In 2011, Saurabh got a chance to work in Devo Ke Dev Mahadev and he played the character of Lord Vishnu in this show. He played the same character in Mahabharat as well. At present, he is playing the character of Lord Shiva in Mahakali – Anth Hi Aarambh Hai and this show are aired on Colors TV. Saurabh has also worked in some of the movies like Karma and Check-in Bangkok.

The details about Saurabh Raj Jain’s cars and properties are not listed on the web.