Sanjay Leela Bhansali is a famous director, producer, screenwriter and music director. He is known for the classic sets and his direction brings a surreal world into existence. 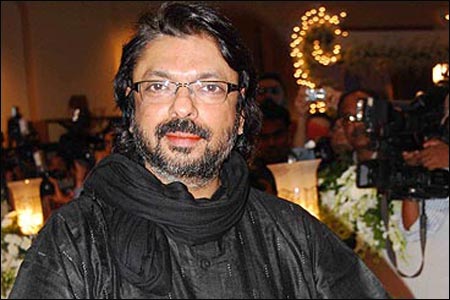 Sanjay Bhansali was born in Mumbai, Maharashtra to Gujarati parents. His father name is Navin Bhansali and mother Leela Bhansali. His father was also a film producer but could not become successful and thus Sanjay knew the risks involved with his future in direction.

He has one sister named Bela Segal. He is unmarried and was in a relationship with choreographer Vaibhavi Merchant for quite a while. He took a course in editing.

He started his career by assisting Vidhu Vinod Chopra. His first movie as director is Khamoshi (1996)  starring Manisha Koirala and Nana Patekar. He was recognized as great director with his film Hum Dil De Chuke Sanam starring Salman Khan and Aishwarya Rai. The movie is a romantic story with awesome twist in the story with a good message. His next movie Devdas received Best Director Awards and also nominated for Best Foreign Film at British Academy of Film and Television Awards. The movie Black released in 2005 got Sanjay Best Critics Award for Best film at the Filmfare awards. Even when Sanjay is known for his classic sets in the movie, Guzaarish and Saawariyan could not make the success as expected. However, Guzaarish received positive reviews. Another superhit movie Goliyon Ki Rasleela Ram-Leela (2013) starring Deepika Padukone and Ranveer Singh has established a new wavelength of love in cinema industry. Mary Kom released in 2014 starring Priyanka Chopra got Sanjay Leela National Film Award. Other block buster movies Bajirao Mastani and Padmavaat are ranked among highest-grossing Indian films of all time.

His favorite actress is Helen and Madhuri Dixit. Sanjay Leela Bhansali had to face multiple controversies for Padmavaat for misleading the audience. Later he apologized and brought clarity. He is the founder of Bhansali Productions. He adopted ‘Leela’ as his middle name as a tribute to his mom. He also produced movies Rowdy Rathore and Gabbar is back. His hobbies include reading poetry and listening to vintage music. His favorite musician is AR Rehman.

We wish Sanjay Leela Bhansali best wishes for his future endeavors. His direction of the films is one of a kind and will be cherished by future generations. 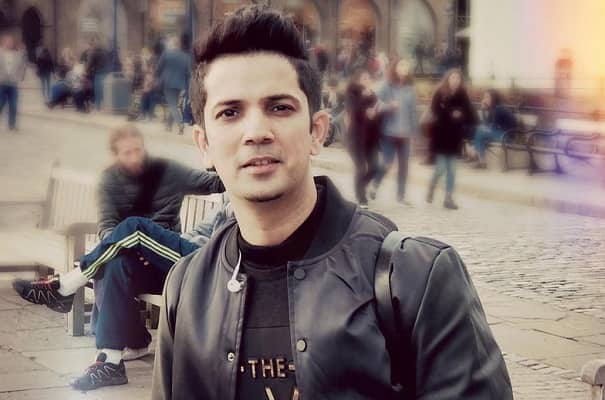