Riteish Deshmukh is one of the most versatile actors in Bollywood today, who has performed a variety of roles, comedy, romantic and negative ones, all of them done to perfection. The simple looking actor abounds in talent, which has enabled him to climb in the top accolades of the industry. 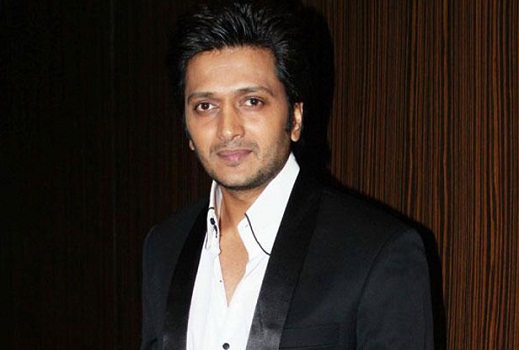 Income Sources: Riteish is a top rated actor in Bolywood, who is making Rs 4-5 crore per film. He is also an architect and interior decorator by profession and earns money by brand endorsements too. He has designed the Dubai house of producer director, Karan Johar and also has a lot of high profile clientage in his profession.

Marital Status: Married to actress, Genelia D’Souza since 2012. The couple has recently been blessed with a baby boy, who is named Riaan Riteish Deshmukh.

Riteish Deshmukh was born in Latur, Maharashtra and he hails from a well known political family of late Vilasrao Deshmukh, who held the position of the Chief Minister of Maharashtra for some years. Riteish was an architecture student at the Kamla Raheja Vidyanidhi Institute of Architecture and Environmental Studies. When he completed his degree, he never thought that he would become a film actor some day. In fact, he went abroad to practice with an architectural firm and gain experience. Besides acting, he continues to run an architectural and interior designing company called Evolutions, which has a lot of big clients in the country as well as in Bollywood. He had a long affair with his first co actress Genelia D‘Souza and married her in 2012.

Riteish Deshmukh made his debut in 2003, with a romantic movie called “Tujhe Meri Kasam”, which had him paired opposite Genelia D‘Souza. The movie was a mediocre success, but Riteish established himself in the industry with a comedy film called “Masti”, with an ensemble start cast consisting of Riteish, Aftab Shivdasani, Vivek Oberoi, Ajay Devgan, Genelia D ‘Souza, Lara Datta and Amrita Rao. He appeared in several hit comedies after that, including “Malaamal Weekly”, “Kya Kool hai Hum”, “Hosefull”, “Dhamaal”, “Double Dhamaal”, “Grand Masti” and “Kya Super Kool Hain Hum”. He worked with the Big B in a film called “Aladin”, which is considered as a big plus point in his career. Though comedy has always been his forte, Riteish has proved his versatility as an actor by a brilliant portrayal of a negative character in a film called “Ek Villain”, a production of Balaji banner. He is slated to appear in films like “Bangistan”, “Bank Chor” and “Housefull 3” in the coming year.

Riteish Deshmukh has been born with a silver spoon in his mouth and has inherited a large number of properties in Mumbai and other places. He also owns an impressive fleet of cars, including the most happening Bentley Continental, which is priced at a whopping Rs 2.5 crore. All his cars bear the number plate “1”, which makes his style distinctive. 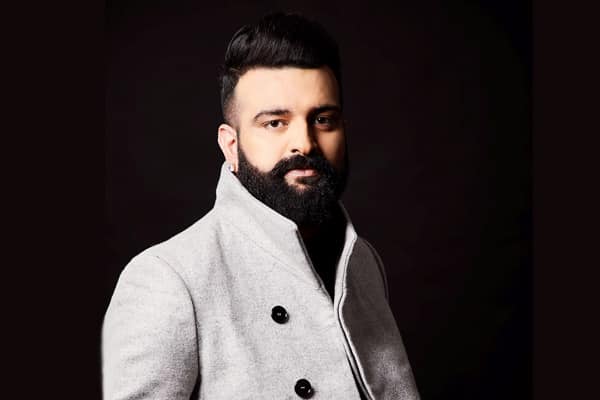